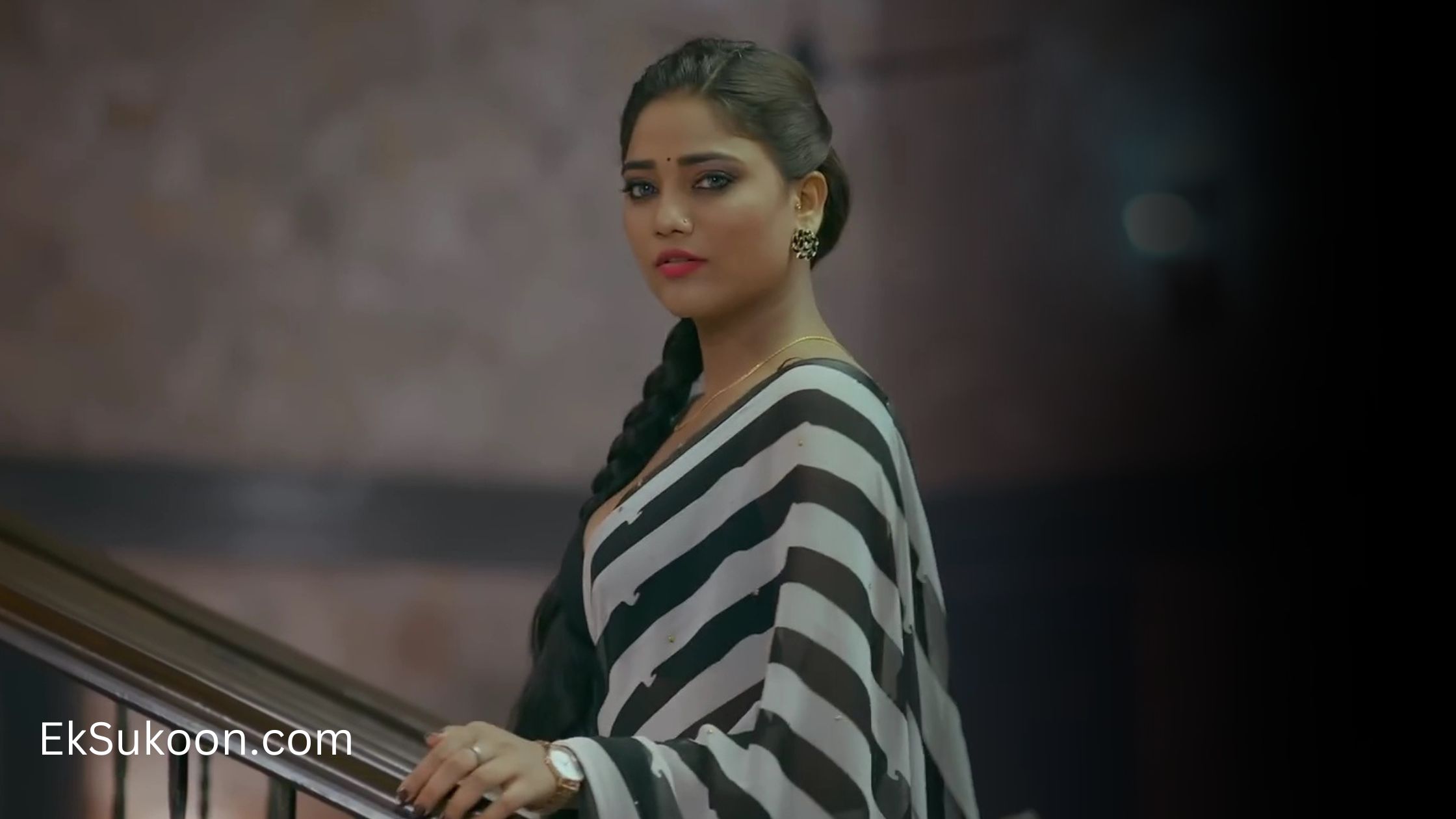 As the trailer suggests, Ishqiyapa Ullu Web Series talks about a dysfunctional family where sisters duo are in love with brothers duo. However, the big catch is elder sister is in love with younger brother while younger sister is trying to get a chance with elder brother.

We can expect a lot of scenes from both Ruks Khandagale and Shivangi Roy with both of their co-stars. The trailer also suggested jealousy between sisters for their love life. At the same time, boys are taking advantage of the love and attention they get from sisters.

From last couple of months, Ullu app keeps coming with the stories that resonates with audience with many scenes to thrill their loyal audience. To know what happens next, watch online Ullu Web Series ISHQIYAPA on official app.

After a long time, Shivangi Roy can be seen in an Ullu web series. Earlier, she featured in the very first episode of Palang Tod web series titled ‘Mom & Daughter’ along with Shikha Batra. However, Ruks Khandagale is getting many projects these days across all the popular local OTT platform.

The web series Ishqiyapa will release on 18th November 2022 at midnight. The web series is getting good response from fans and critics for its presentation and direction. We’d love to see Shivangi Roy in many upcoming Ullu web series projects.

Next, we are going to get many Ullu web series that include Honey Trap starring Hiral Radadiya, Palang Tod Siskiyaan 3 starring Priya Gamre and Noor Malabika, and Jabran web series starring Mahi Khan and Donna Munshi.

In the web series, Shivangi Roy performance will be the highlight as she is one of the most sought actresses in local OTT platforms.