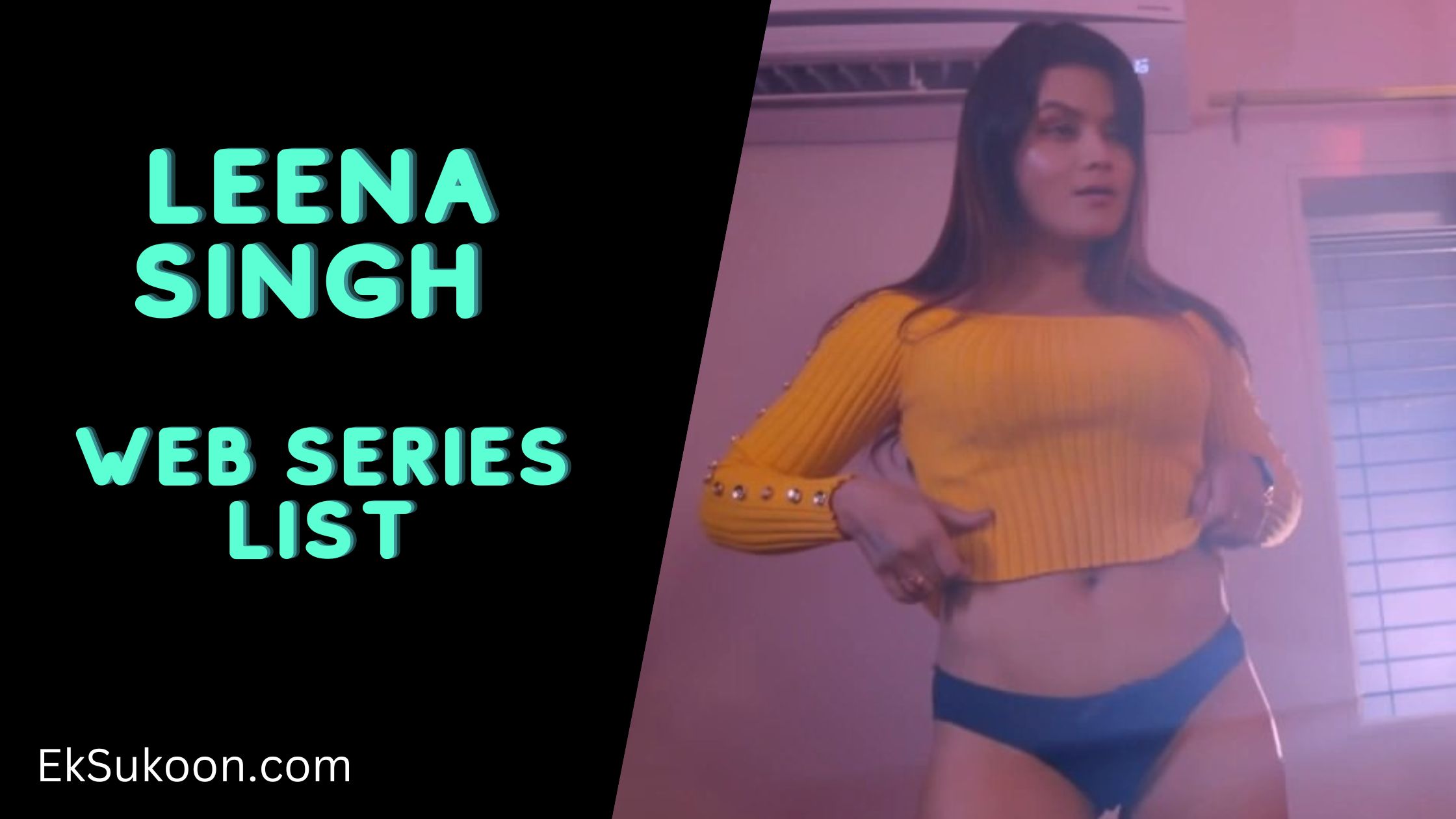 Leena Singh is one of the most sought OTT actresses working in the industry to this day. In such a short period, she featured in multiple projects across local OTT platforms. If you have been a fan of this beauty, here we created a list of the top 6 Leena Singh web series that you can watch online.

Note: Leena Singh is featured in many web series, however, we try to include the best and latest in the list for your pleasure. Below is the list we think of some of the best web series of Leena Singh.

Voovi App released a new web series titled Prem Game starring Leena Singh and Ayesha Pathan in lead roles. The web series revolves around a couple who are not satisfied with each other and ended up cheating on each other.

Leena Singh was roped in to play a parallel role in the 61-62 Rocket web series along with Pihu Singh and Rajsi Verma. The actress is getting everyone’s attention with her charming looks and amazing screen presence. It is good to see actresses like Leena Singh come forward for the local OTT platform.

Comment down your favorite Leena Singh web series. Also, what type of scenes you wanted her to do in her upcoming projects?