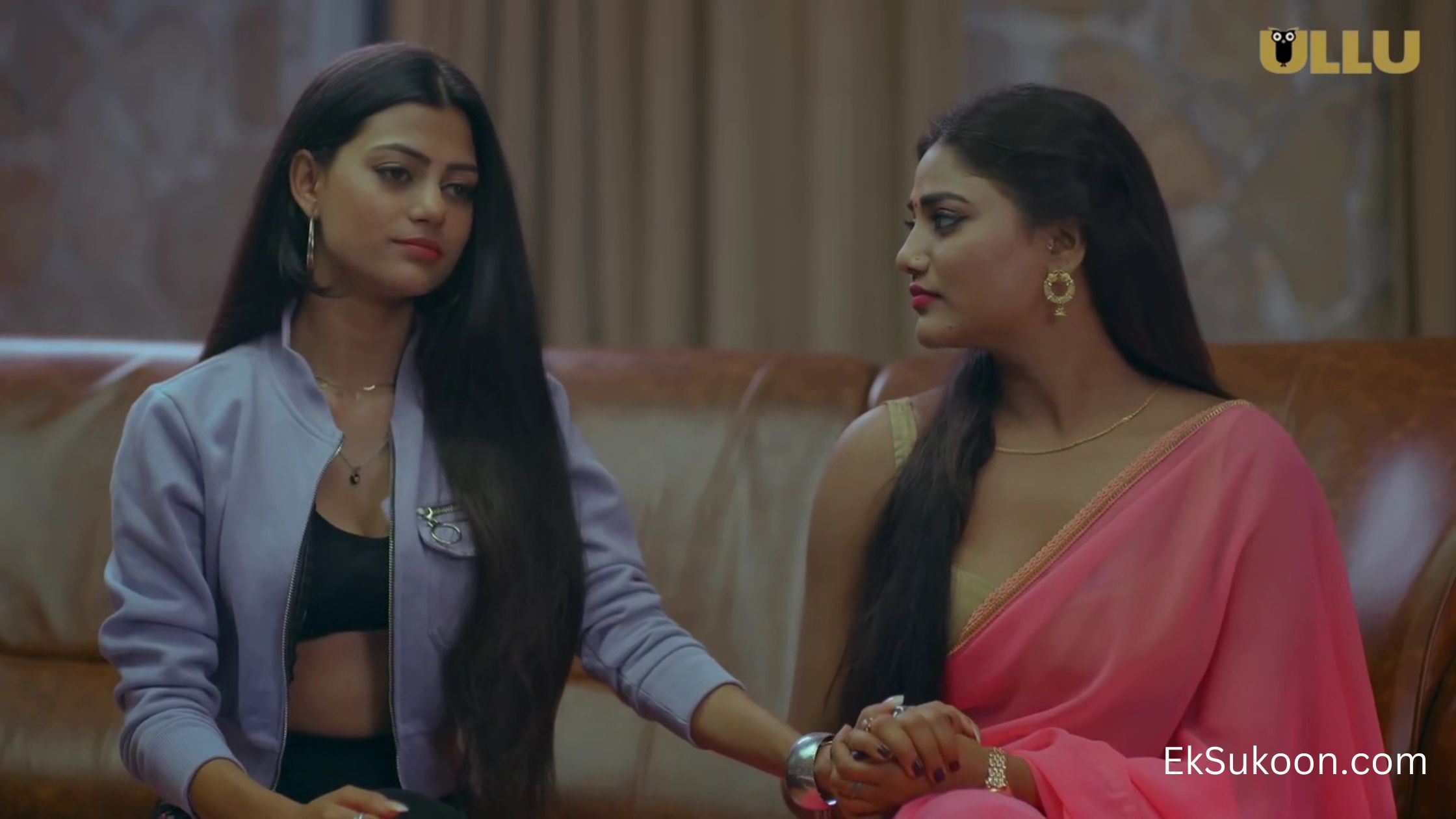 Ishqiyapa Part 1 web series watch online on the official Ullu app. The web series got a good response from fans and critics for its presentation. The thriller-drama series has been released on 18th November 2022. Fans loved the Ishqiyapa web series for its engaging storytelling and captivating performances.

Web Series Ishqiyapa Part 1 episode 1 starts with the two silhouette making out in the dimly lit room. We can figure out that it was Shivangi Roy with Mukund Kapahi. After the credit rolls, we get to see another intense scene between Ruks Khandagale and Mukund Kapahi who are teacher and student in the scenario respectively.

The scenes of these actors are shot aesthetically. Ruks Khandagale and Shivangi Roy left nothing for imagination as they even remove pasties in some of the scenes.

Ishqiyapa Part 1 Episode 2 further explored the various happenings in school. We get to see another scene between Shivangi Roy and Mukund Kapahi after a little class session.

The story focuses on Karan (Mukund Kapahi) who fall in love with his teacher Ms. Mohini (Ruks Khandagale). At the same time, he has intense affair with Hayat (Shivangi Roy). The big twist came after the introduction of Karan’s big brother Arjun (Amit Pachori).

Two information revealed to Karan that Mohini is the elder sister of Hayaat. Also, Mohini is the girlfriend of his big brother Arjun. How he manages to escape the situation and his love is about to be his sister-in-law. To know what happens next, watch online Ishqiyapa Part 1 web series.

Ishqiyapa Part 1 is story driven where Karan’s life turned upside down after some information revealed to him. At the end of Ishqiyapa Part 1 Episode 4, we see Hayaat falling for Karan’s big brother Arjun and trying to start an affair.