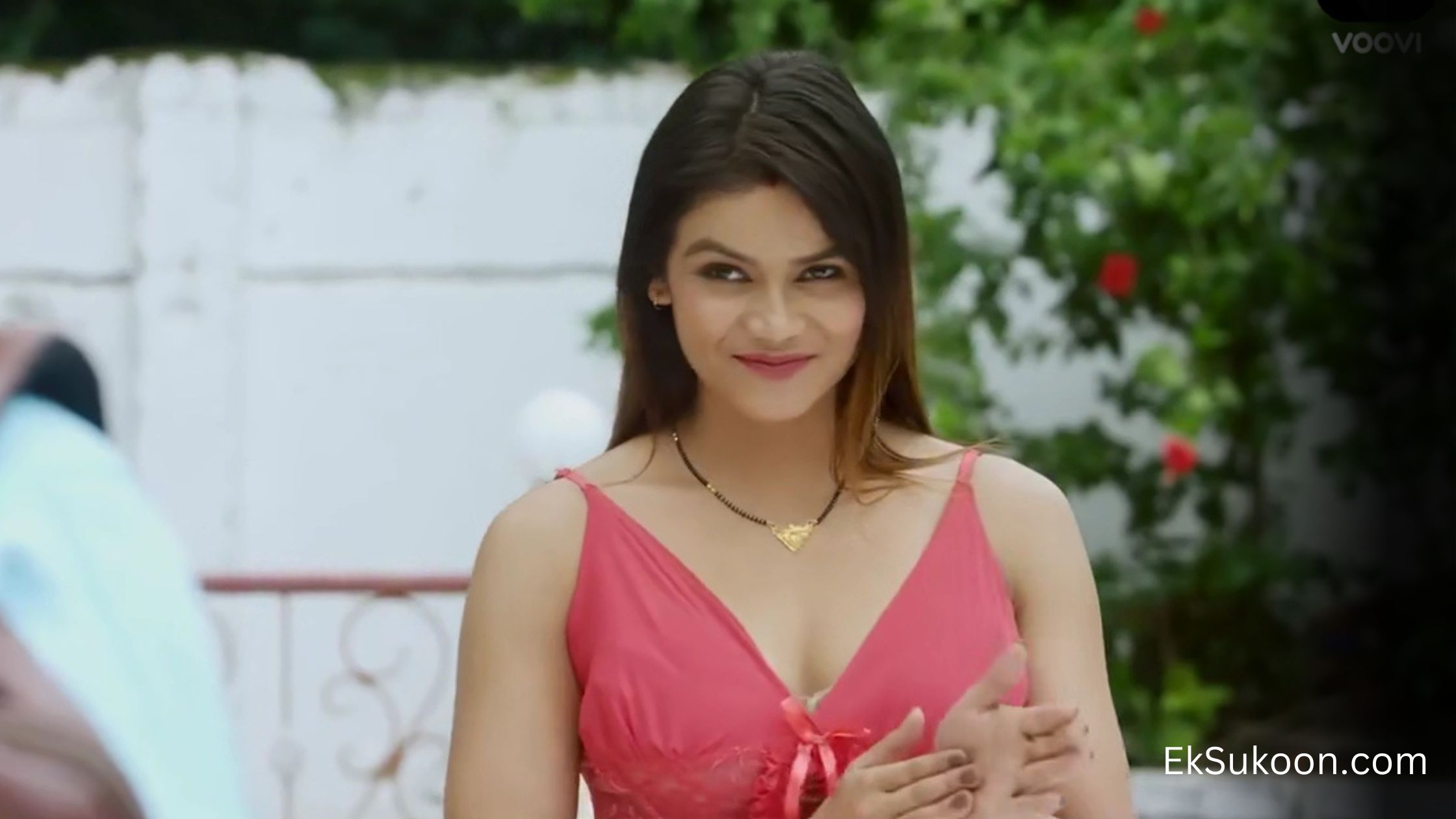 Prem Game web series watch online all new episodes on the official Voovi app. The web series got a good response from fans and critics for its presentation. The comedy-drama series has been released its final 2 episodes on 18 November 2022. Earlier, fans loved previous Voovi web series for their engaging storytelling and captivating performances in various web series.

Prem Game web series episode 3 starts with the lonely wife (Leena Singh) running on the road in her gym outfit. She stumbles upon something and twisted her ankle. Fortunatley, she got some help from a guy nearby who did first aid and helped her go home on feet.

In the parallel, we see Leena Singh’s huband cheating on her with Ayesha Pathan. He pointed out that he made excuses to be with her for 4-5 days. We saw an interesting chemistry and romantic session between Bhanu Suryam and Ayesha Pathan.

In Prem Game Web Series Episode 4, Leena Singh invited the stranger home and flirted with him. The connection seems worthwhile as we get to see our favorite Leena Singh into stunning intimate scence well-choreographed to enhance the mood.

At the end of the web series, Leena Singh made her husband jelous by showing her extra-marital affair with the young boy next door. To compensate, Bhanu Suryam invited Ayesha Pathan to live with him in the same house.

Again, Leena Singh shines recently by featuring in tons of projects across various local OTT platforms. Prem Game is also one of the finest work of Leena Singh as well as Ayesha Pathan. Director SSK knows really well how to use their actors in such bold set pieces.

Prem Game web series has released all episodes, Voovi promises to bring another exciting web series for the next week. Fans are now eagerly waiting for the updates related to new Voovi web series created by SSK.