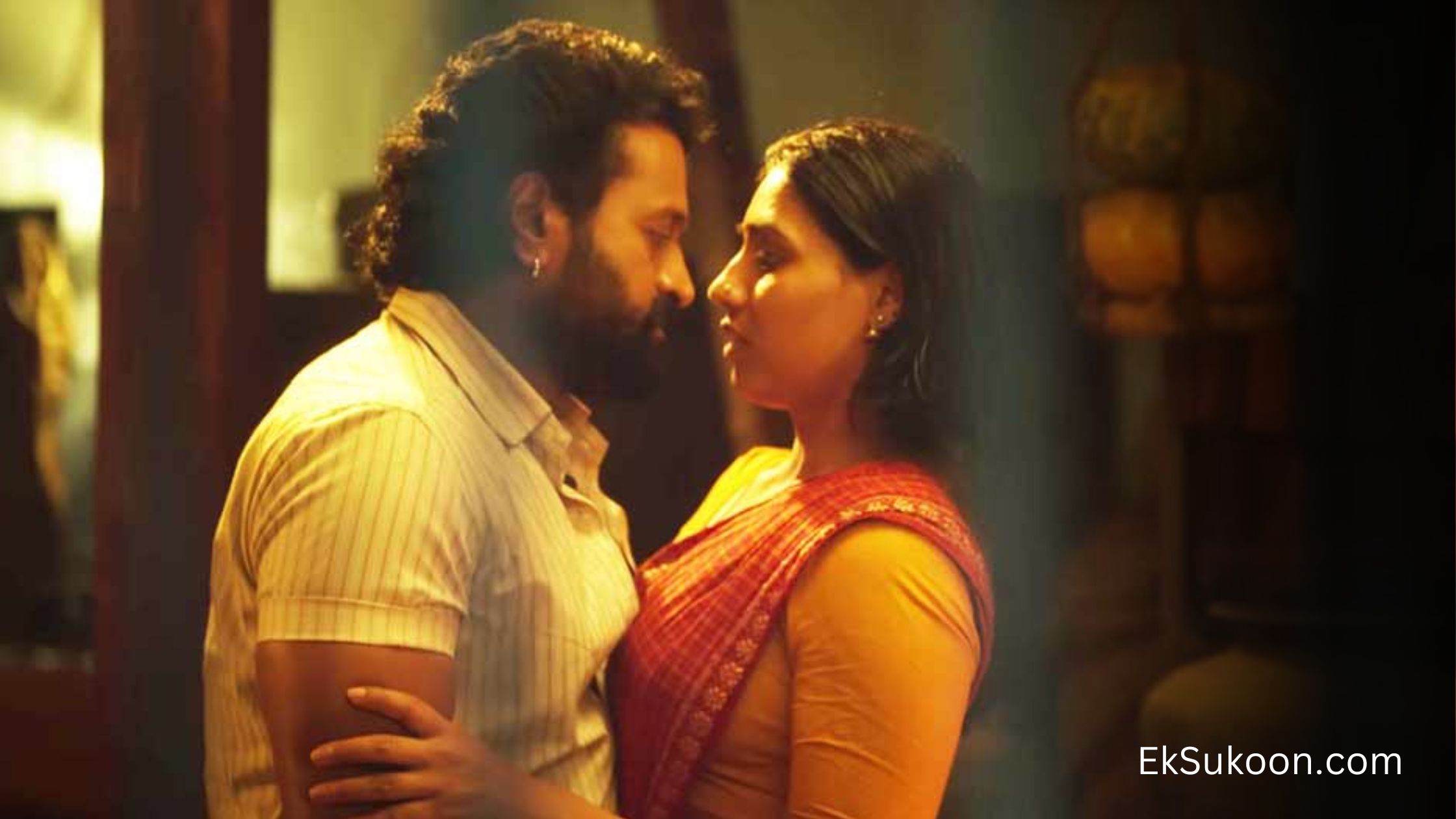 The smash hit from the Kannada film industry Kantara is finally releasing on OTT. The movie breaks several records at the box office and emerged as an all-time blockbuster with positive reviews. Kantara movie starring Rishab Shetty in the lead role has been available to watch online on the Amazon Prime Video OTT platform.

Amazon Prime Video has announced the OTT Release date of Kantara a day before the official release date. You can finally entertain yourself with this Kannada blockbuster that has been highly praised for sleek choreography, masterful set pieces, and captivating cinematography.

Kantara revolves around a small community living in the woodlands of Kaadubettu in the southern coastal state of Karnataka. In a conflict where death leads to war between villagers and evil forces, a rebel Shiva defends his village and nature.

The film has been released in theatres on September 30 and has already crossed the Rs 400 crore mark globally. The movie became the talk of the town just after its release and gained massive attention from movie-goers over time.

Talking about Kantara’s release date on Amazon Prime Video, Rishab Shetty addressed the love he has received for the film, “Audiences from all corners of the country have showered immense love on Kantara and I am extremely excited that with its global digital premiere on Prime Video.”

“We will be able to take our labor of love and hard work to a wider audience worldwide. It is a story that has universal appeal but the plot’s local flavor will keep viewers intrigued until the very end.” He added.

After its successful release in Kannada, Kantara was later dubbed in Hindi, Telugu, Tamil, and Malayalam, resulting in its popularity across the country. The film is bankrolled by Hombale Films.

Producer Vijay Kiragandur of Hombale Films said, “At Hombale Films, we are always looking at telling engaging tales in an extraordinary yet relatable manner. Kantara is yet another film by us that has touched the hearts of audiences from varied regions and backgrounds.”

“Rishab and the entire cast and crew have worked incredibly hard to create this beautiful film and we are delighted to take it to audiences across the globe through the exclusive launch on Prime Video.”