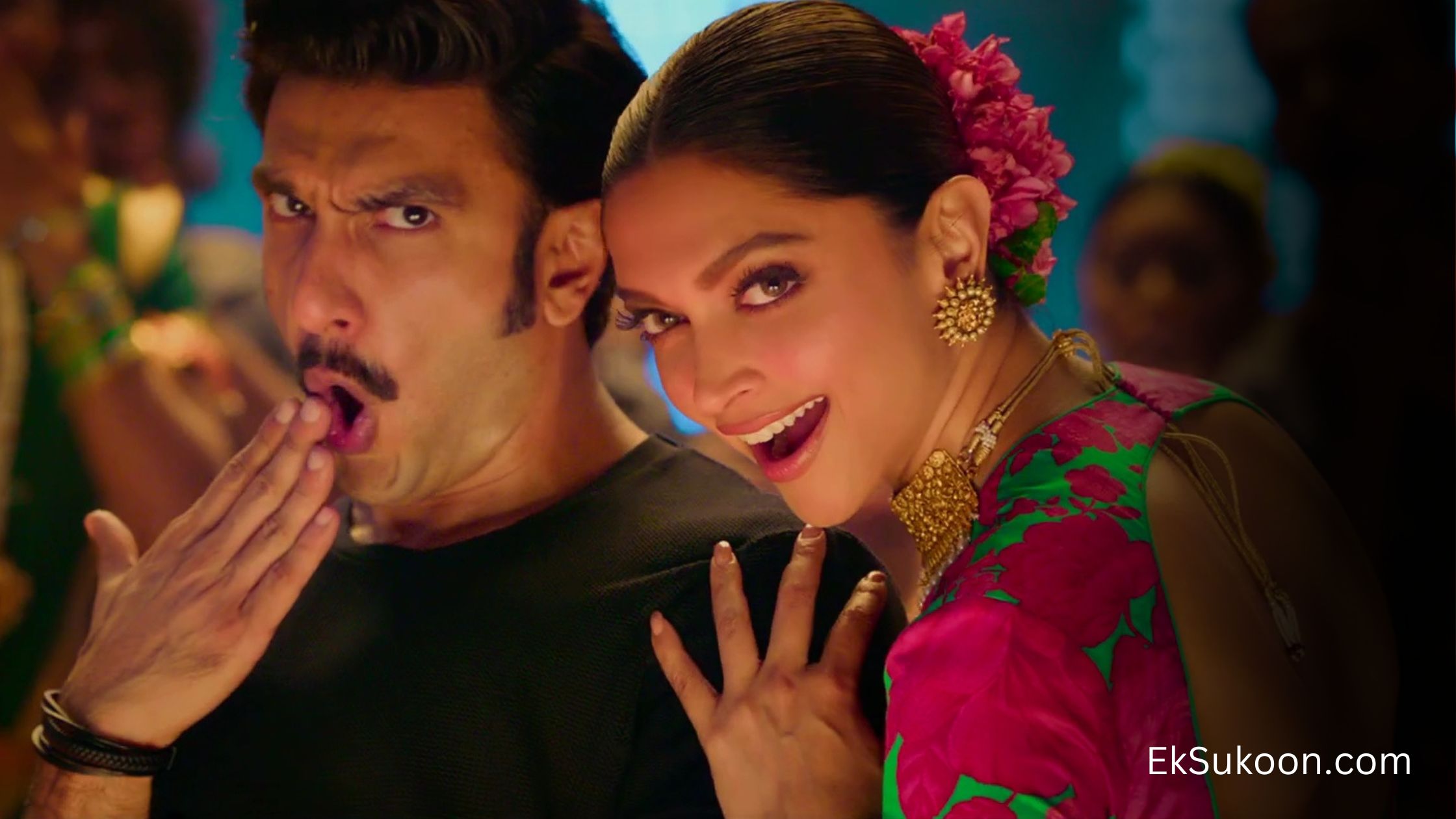 Rohit Shetty’s Cirkus trailer has been released and it has divided the internet. People on one side loved the trailer for its vibrant colors, stunning visuals, stellar cast, Easter eggs and callbacks from previous movies of the director.

However, the trailer’s highlight comes in the last few seconds of the Cirkus trailer where Deepika Padukone can be seen dancing with her real-life husband Ranveer Singh. Also, Rohit Shetty had managed to create a comedy-verse by adding one scene in reference of Golmaal 3.

CirKus Trailer And Its Impact on Audience

Rohit Shetty is known for making masala film for mass audience. He has come up with a perfect blend of action and comedy in his films. While he supplied blockbusters on the box office with cop universe, he often returns to comedy usually with Golmaal series.

As fans pointed out, Cirkus is a remake of cult Bollywood movie. However, director claimed that the script is completely different as they mold something compeletely unique with the idea they have from the movie.

The visuals of the film do look stunning. One can see that the colors are oozing out of the frame. Only the dialogues seem forced and all these actors known for comic timing fails to come up with exciting jokes.

The success of Golmaal franchise led to number of instalments. While the movie has no similarities in the story arc, they have one thing common. The names of protagonists Gopal, Maanav, Lakshman, Lucky played by Ajay Devgn, Arshad Warsi, Shreyas Talpade, and Tushar Kapur respectively.

It looks like, Cirkus movie will also explore the childhood days of these young cast of Golmaal 3 who were later adopted by Mithun Chakravarti and Ratna Pathak.

Also, fans are crazy after seeing Deepika Padukone in the dance number with her real life husband Ranveer Singh. The movie is set to release in Christmas this year.