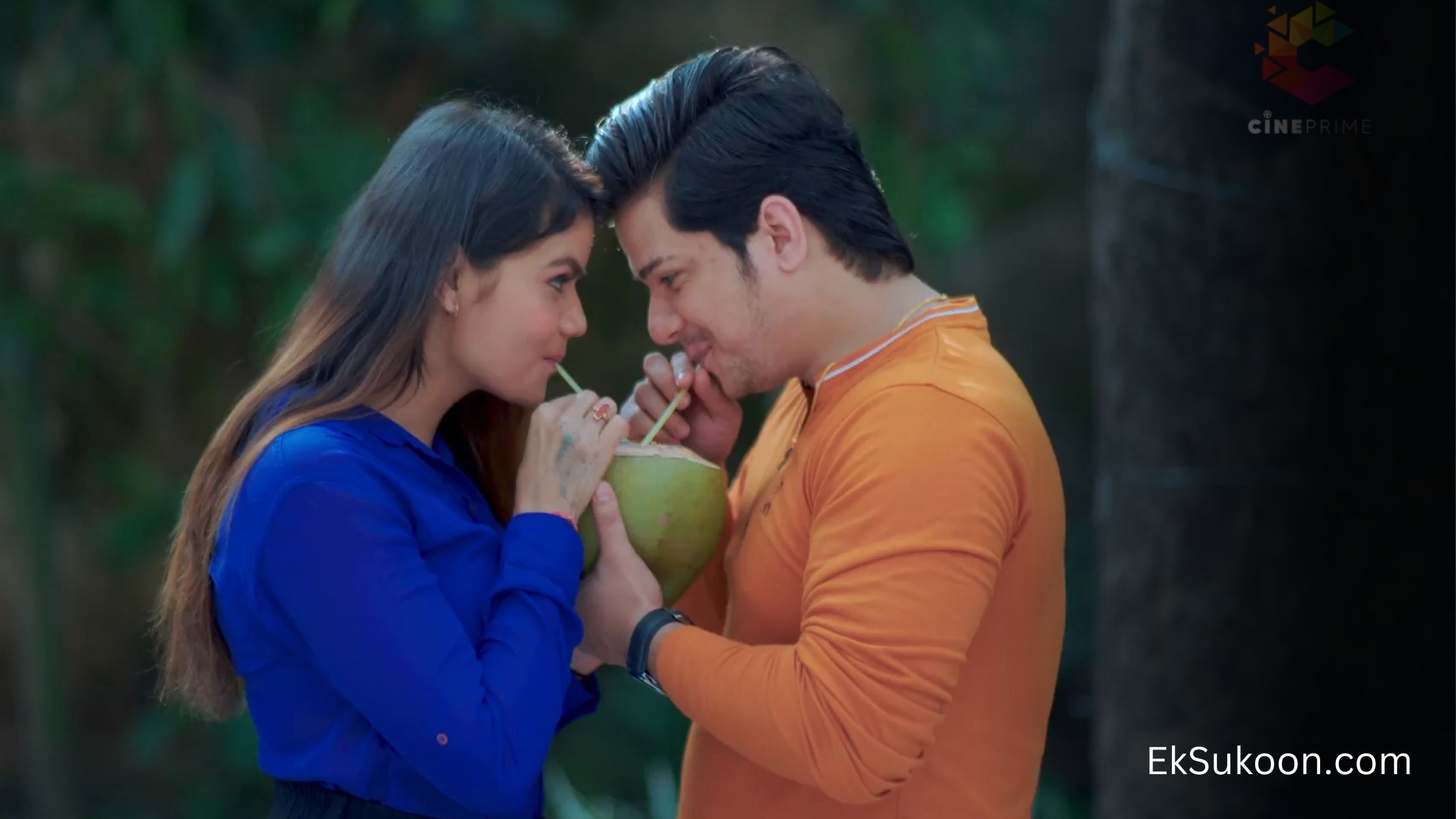 Cineprime app has released the fourth and final episode of Official Rajni Kaand. The episode starts with boss Rajni inviting two of his office employees on dinner. Her intentions were clear as she wanted to take advantage of their affairs.

When Bahun Suryam went to take a pee in bathroom, he was followed by Rajni (Riddhima Tiwari). At the same time, Akshar Bhardwaj manipulated Leena Singh to create a rift between couple (Bhanu Suryam and Leena Singh).

Leena Singh emerges as a breakout star this month with some of the best works across all the OTT platforms. Her romantic scenes are quite tempting and alluring to fans. The way she rolls her tongues, the expressions, and everything about Leena Singh is mesmerizing.

Creators might come up with Official Rajni Kaand 3 that will explore further about the Riddhima Tiwari next move with the taped footage of Leena Singh, and other steamy romances.