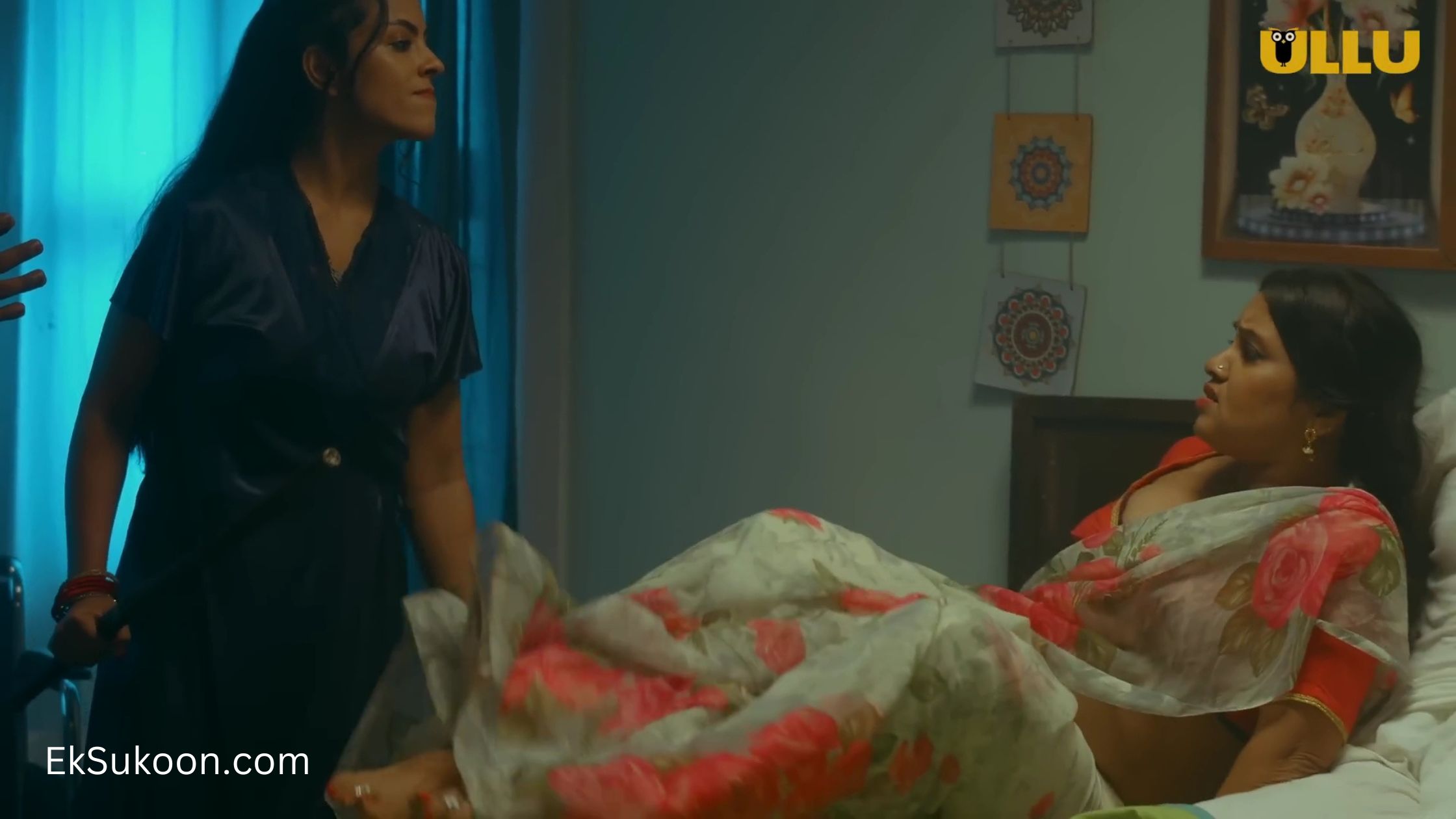 Season 3 of Palang Tod Siskiyaan web series introduces Priya Gamre in key role. The trailer suggests that Priya Gamre is taking the lead role while Noor Malabika may feature in 1-2 romantic scenes. Tarakesh Chauhan will continue to be part of the series.

The trailer promises to give us a scene of 5-way romance among Priya Gamre, Noor Malabika, Tarakesh Chouhan, and two boys. Also, Priya Game will be seen in multiple scenes with Tarakesh Chauhan. If this is not enough, the trailer gave us wet Noor Malabika washing her car in pretty fantasy full manner. We can also expect another actress entry to continue this series further.

The web series Palang Tod Siskiyaan 3 Part 2 will release on 9th December 2022 at midnight. The web series is getting good response from fans and critics for its presentation and direction. We’d love to see Priya Gamre and Noor Malabika in many upcoming Ullu web series projects.

In the web series, Priya Gamre performance will be the highlight as she is one of the most sought actresses in local OTT platforms.