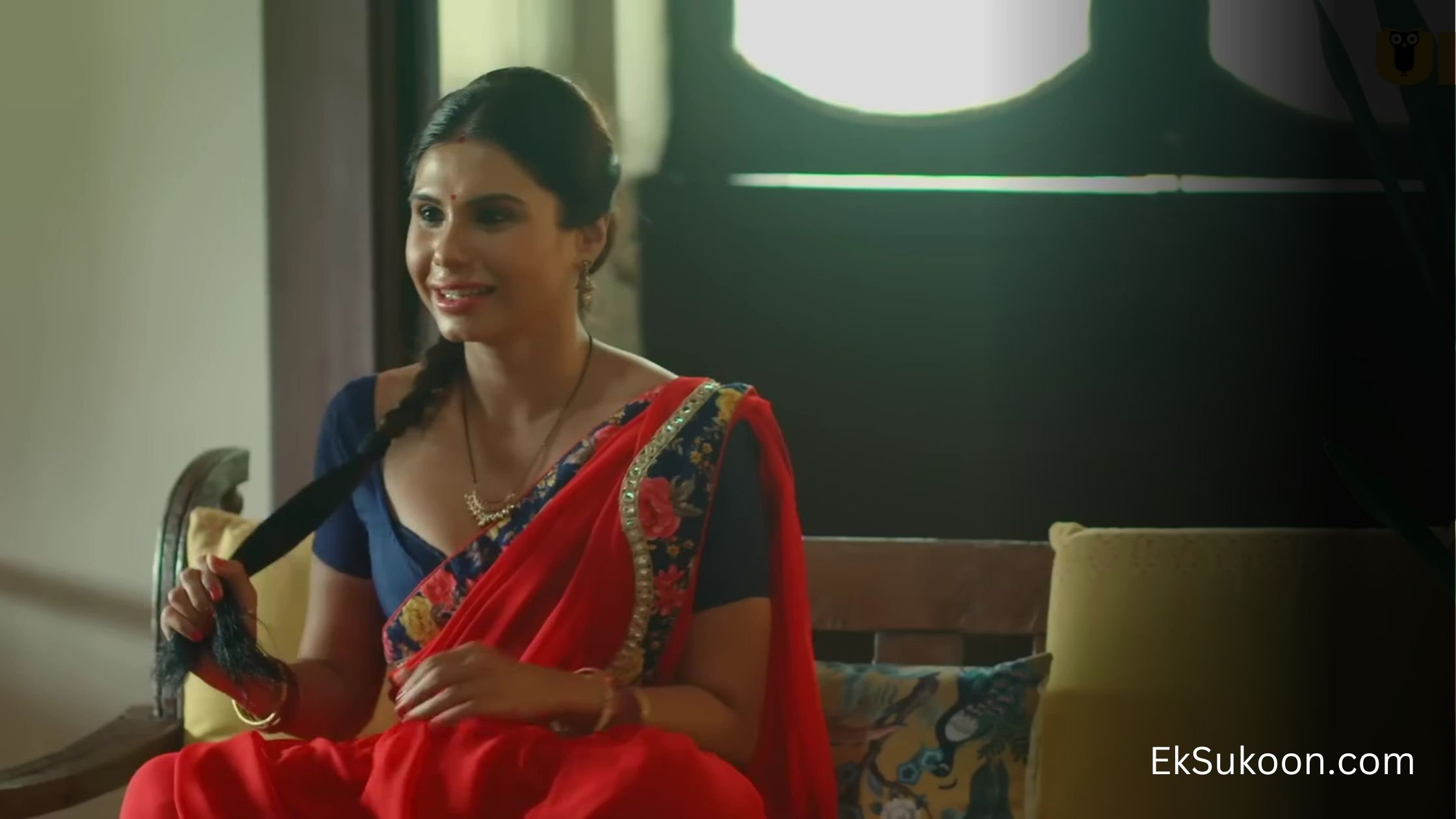 As the trailer suggests, Dil-Do Ullu Web Series talks about the whole market around products used for bedroom fantasies. Ullu app has tried to build an interesting story around the concept of marketing. The story focuses on the female protagonist (Taniya Chatterjee) who is unsatisfied with her newly-married husband.

Things took drastic change when Taniya Chatterjee’s husband had paralysis attack. In order to get some money, she took the job as bedroom toys tester. However, Dil-Do web series explored many other things than the love life of newly married couple.

Apart from Taniya Chatterjee, Priya Gamre and Neha Gupta are also playing important roles in the web series. Talking about the title, there are many other series available with the same title across the OTT platforms. Dil-Do web series on the primeshots cast Ayesha Kapoor and Armaan Sandhu. Also, Dil-Doo web series on Voovi app cast Mahi Kaur, Rekha Mona Sarkar in lead roles.

From last couple of months, Ullu app keeps coming with the stories that resonates with audience with many scenes to thrill their loyal audience. To know what happens next, watch online Ullu Web Series DIL-DO on official app.

The web series Dil-Do Ullu will release on 13th December at midnight. The web series is getting good response from fans and critics for its presentation and direction. We’d love to see Taniya Chatterjee, Priya Gamre and Neha Gupta in many upcoming Ullu web series projects.

Next, we are going to get many Ullu web series that include Palang Tod Siskiyaan 3 starring Priya Gamre and Noor Malabika, Doraha, Love Guru starring Jinnie Jazz, and I Love You Ullu Web Series.

In the web series, Taniya Chatterjee performance will be the highlight as she is one of the most sought actresses in local OTT platforms.