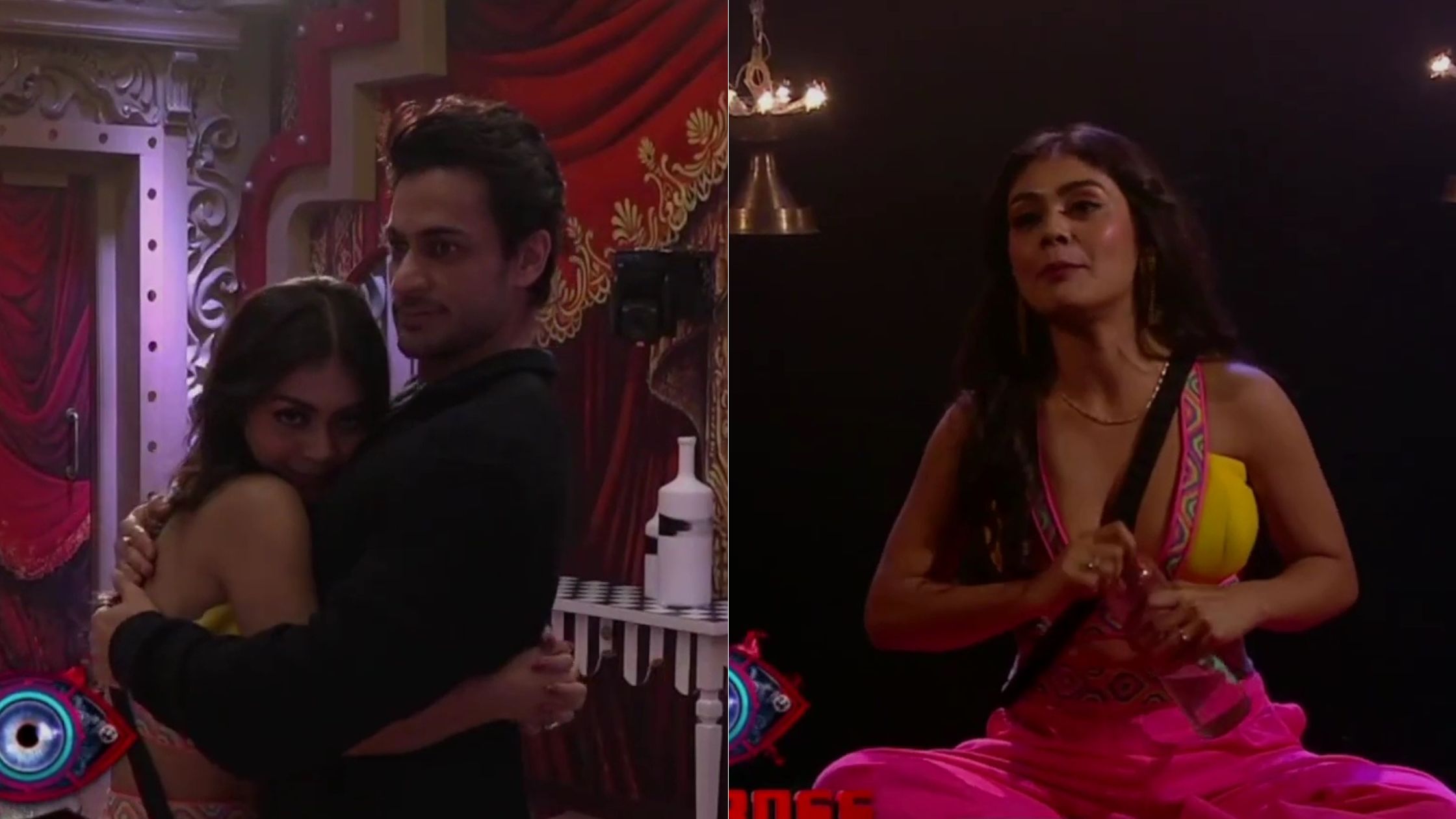 Sreejita De, who was the first contestant to be evicted from Bigg Boss 16, has re-entered the house as a wildcard. Colors announced Sreejita De entry in the show with a new promo. It also shows Sreejita passing mean comments at Tina Datta.

The promo shows Sreejita De being introduced as a new wild card along with Vikkas Manaktala. The housemates cheer for her but Tina Dutta. Sreejita then passes harsh comments on Tina via video message, “You are full of negative energy.”

Later, upon her entry in the house, Sreejita De gave long hug to Shaleen Bhanot amid loud cheers from the housemates. She even shows it off, saying, “Now I can hug Shaleen,” as an angry Tina walks towards them. Tina Dutta even asked Bigg Boss if he didn’t want to see her happy in the house.

Guessing how this would affect the evictions, a viewer wrote on Twitter, “Plane pata chal raha aap log ka ab Tina nahi hoga eliminate 100% sure, Nimrit ya Sumbul ko nikalne ka achha plan kiya aapne (now its clear Tina will not be evicted, you have made a good plan to evict Sumbul or Nimrit).”

Vikkas Manaktala, known for portraying Amar Huda in Left Right Left, is also a wild card entry on Bigg Boss 16. Another promo showed him talking about getting angry on petty issues.