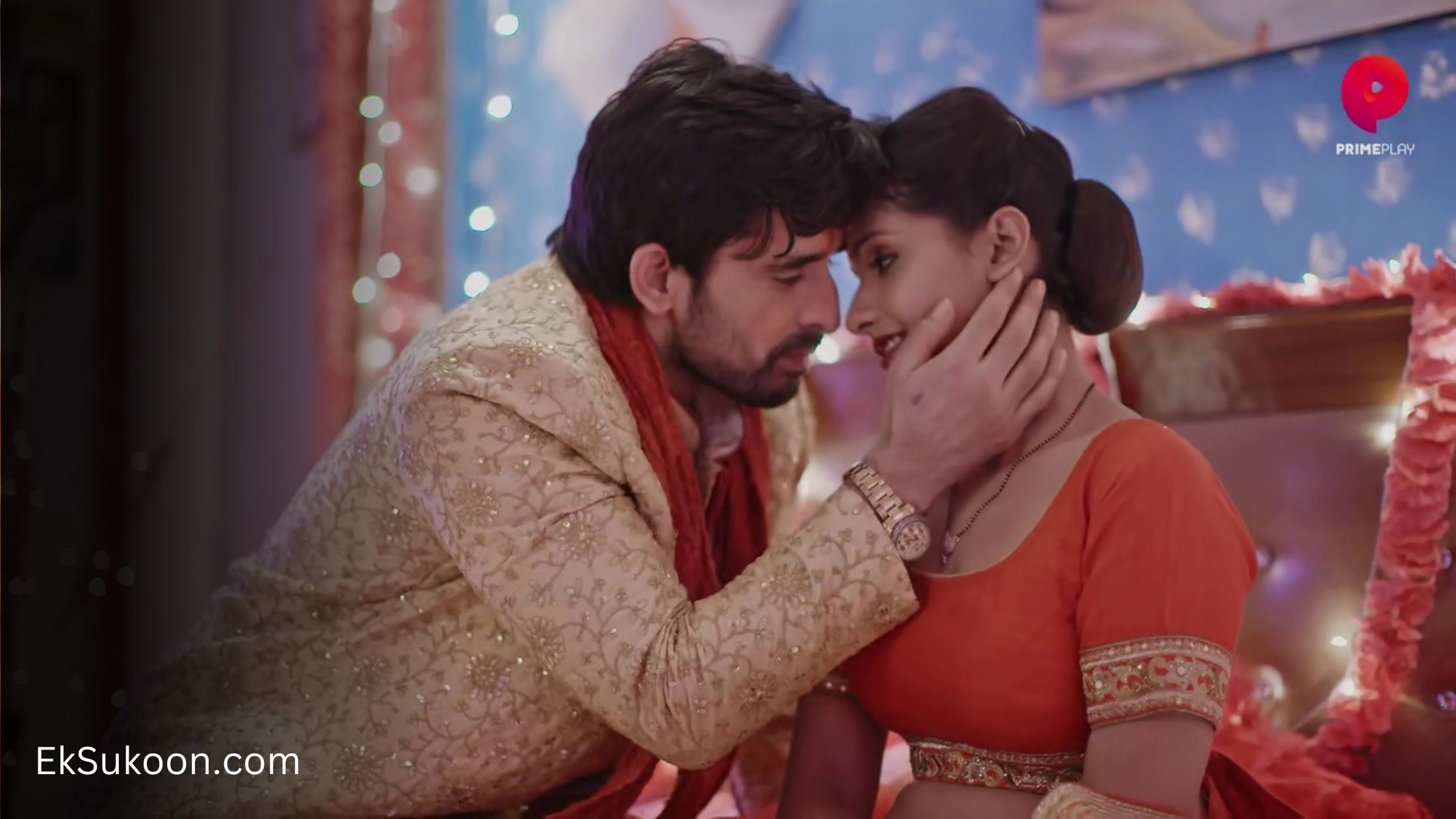 Flat Screen web series watch online on the official Primeplay app. The web series got a good response from fans and critics for its presentation. The comedy-drama series has released first 3 episodes on 9th December 2022. Earlier, fans loved previous Primeplay web series for their engaging storytelling and captivating performances.

After this short drama, Primeplay gave us stunning scene of Jaishree Gaikwad and Alok Nath Pathak as they romance after discussing about Dhani’s flat chest. Later, we get introduced to brother sister duo who are very poor. The local priest made the arrangements for him to see Dhani as possible bride. He agreed to marry Dhani after getting deal to be the ghar-jamai.

Flat Screen web series episode 2 gave us sneek peak of married life of Dhani. She struggled to even get the attention of her husband since her first wedding night. Dhani’s mother (Jaishree Gaikwad) takes matter in her hand and starts luring her son-in-law. At the same time, Dhani’s father finds his son-in-law’s sister attractive and fantasize about her.

Flat Screen Web series episode 3 dives further in the story. They gave us stunning passionate session between Jaishree Gaikwad and her co-star. The extended scene starts with teasing and ended at passionate lovemaking. However, the series best came at the last of Flat Screen web series episode 3 where Divya Arya and Shaisha Khan make out behind curtain.

Flat Screen web series has released three episodes, in which Flat Screen episode 3 is the best featuring Shaisha Khan and Divya Arya in their most captivating avatars. Primeplay promises to bring all new episodes of exciting web series Flat Screen.