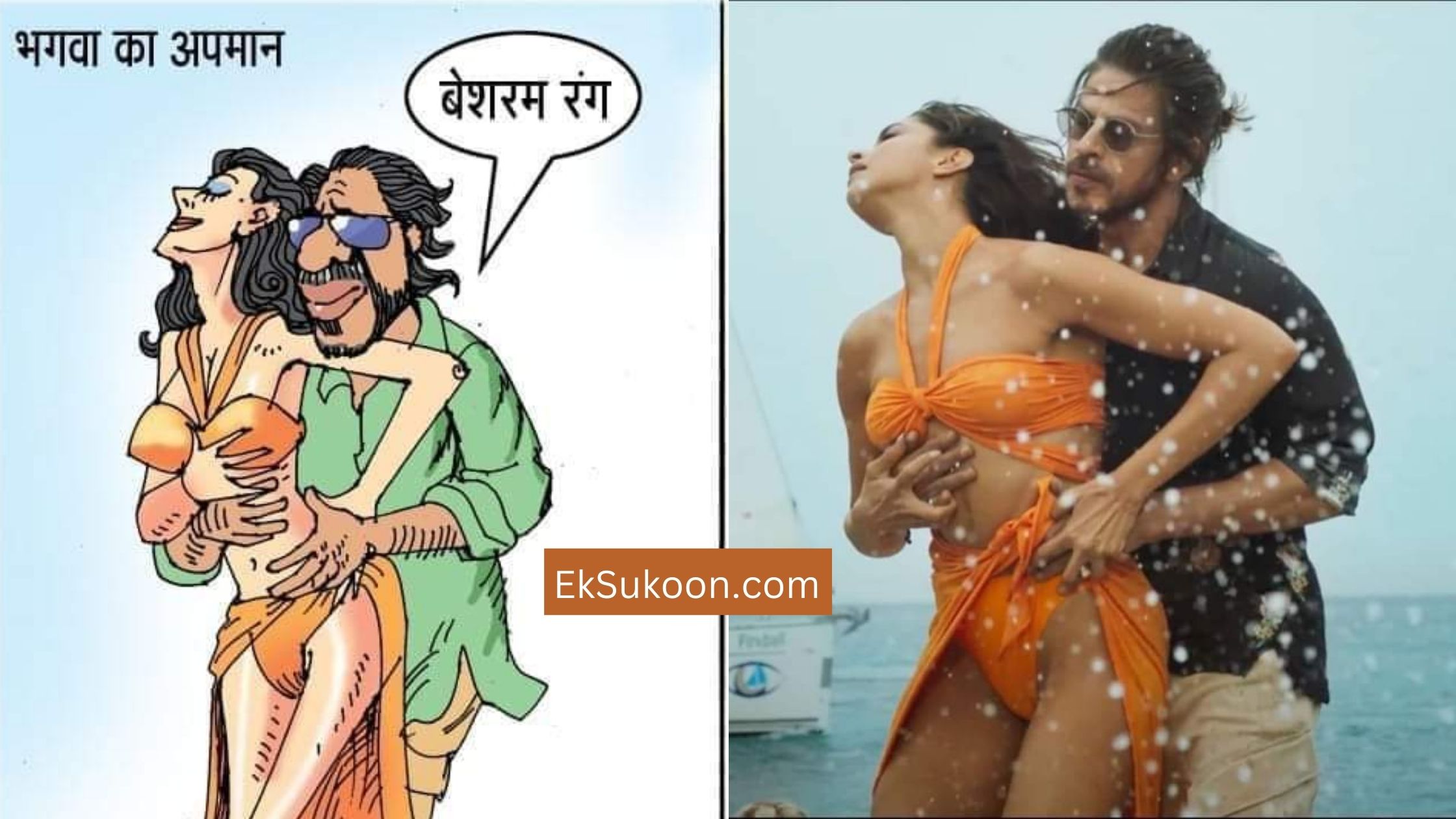 It’s been a while since Besharam Rang song from Pathaan has been released. Sadly, the film went into controversy and people are screaming Boycott Pathaan on Twitter. The song has been beautifully shot and showed Deepika Padukone donning various bikinis and grooving dance moves.

While the Besharam Song received a mixed response from fans. The song has hurt Hindu sentiments according to Hindu Mahasabha. They pointed out Deepika Padukone donned an Orange bikini in one sequence to defame Hindu culture.

On the other side, fans are getting head over heels for Deepika Padukone’s exotic dance moves in the Besharam Rang song from the Pathaan movie. Fans pointed out that the song has the vibe of a beach vacation. Also, the twerks of Deepika Padukone are on another level.

A few days ago, Deepika Padukone’s other dance number from Ranveer Singh starrer Cirkus has been released. That too had a huge buzz and became the talk of the town.

In addition to this, fans are in awe of Deepika Padukone’s legs and started creating a group to praise Deepika’s leg pits. Legpits here is to denote pelvic bones.

Fans are protesting the release of Shah Rukh Khan’s much-awaited film Pathaan. The most recent reason they find is the color of the Bikini Deepika Padukone wore in one sequence of the song. It seems like Hindu Mahasabha has patented the Orange color and often brought up their hurt sentiments.