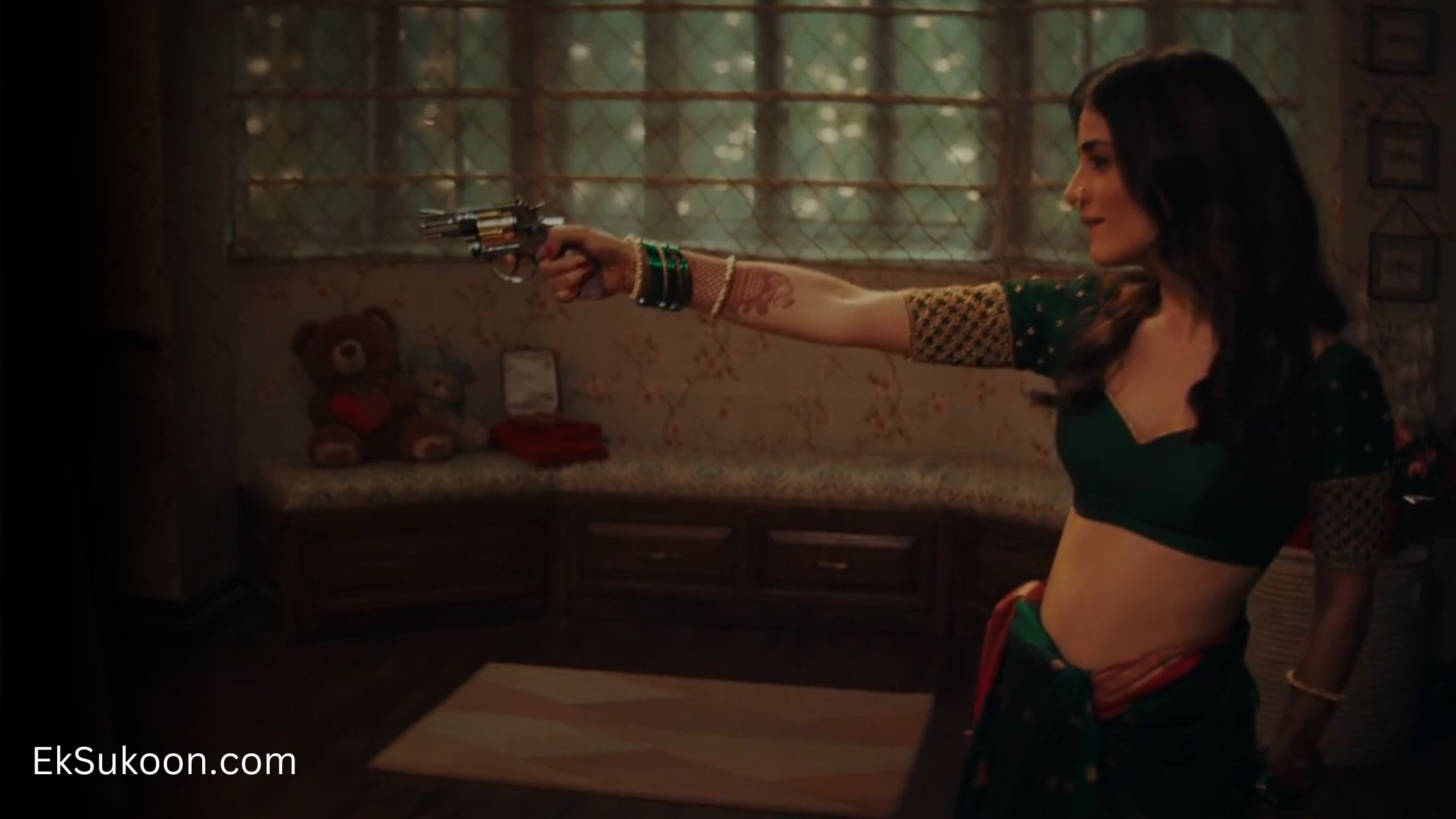 The trailer for Vishal Bhardwaj’s son Aasmaan Bhardwaj’s directorial debut film ‘Kuttey’ has been released. It’s one dark comedy packed with whole lot of action and drama. Kuttey movie will release in theatres on 13th January, 2023.

The whole trailer has been slotted in chapters for the better understanding. Kuttey trailer’s first chapter is about introduction of characters wherein viewers get a glimpse of the actors starring in the film.

Arjun Kapoor and Kumud Mishra form a team to serve a gang lord played by Naseeruddin Shah, then there’s Tabu as a badass cop. Radhika Madan as a young sassy woman along with his fiancé played by Shardul Bhardwaj. There’s also a forest dwelling gang led by Konkana Sen Sharma.

Second chapter of the trailer is about story’s plot that revolves around a heist which includes stealing money from vans with armed guards. And then comes the third chapter about all the confusion that ensues in the movie.

Watch the official trailer for ‘Kuttey’

Kuttey movie is centred around a van carrying crores of cash. One rainy night on the outskirts of Mumbai three stray gangs’ cross paths on the hunt, unaware of each other.

Unfortunately, all of them have the same plan. Full of bullets, blood and betrayal, it’s every man for himself. Will these dogs bite the bone or will they lose to greed?

Written by father-son duo, ‘Kuttey’ is touted to be a caper thriller and stars an ensemble cast of Arjun Kapoor, Naseeruddin Shah, Tabu, Konkana Sen Sharma, Radhika Madan, Kumud Mishra and Shardul Bhardwaj among others. Music for the film has been composed by Vishal Bhardwaj with lyrics from Gulzar.