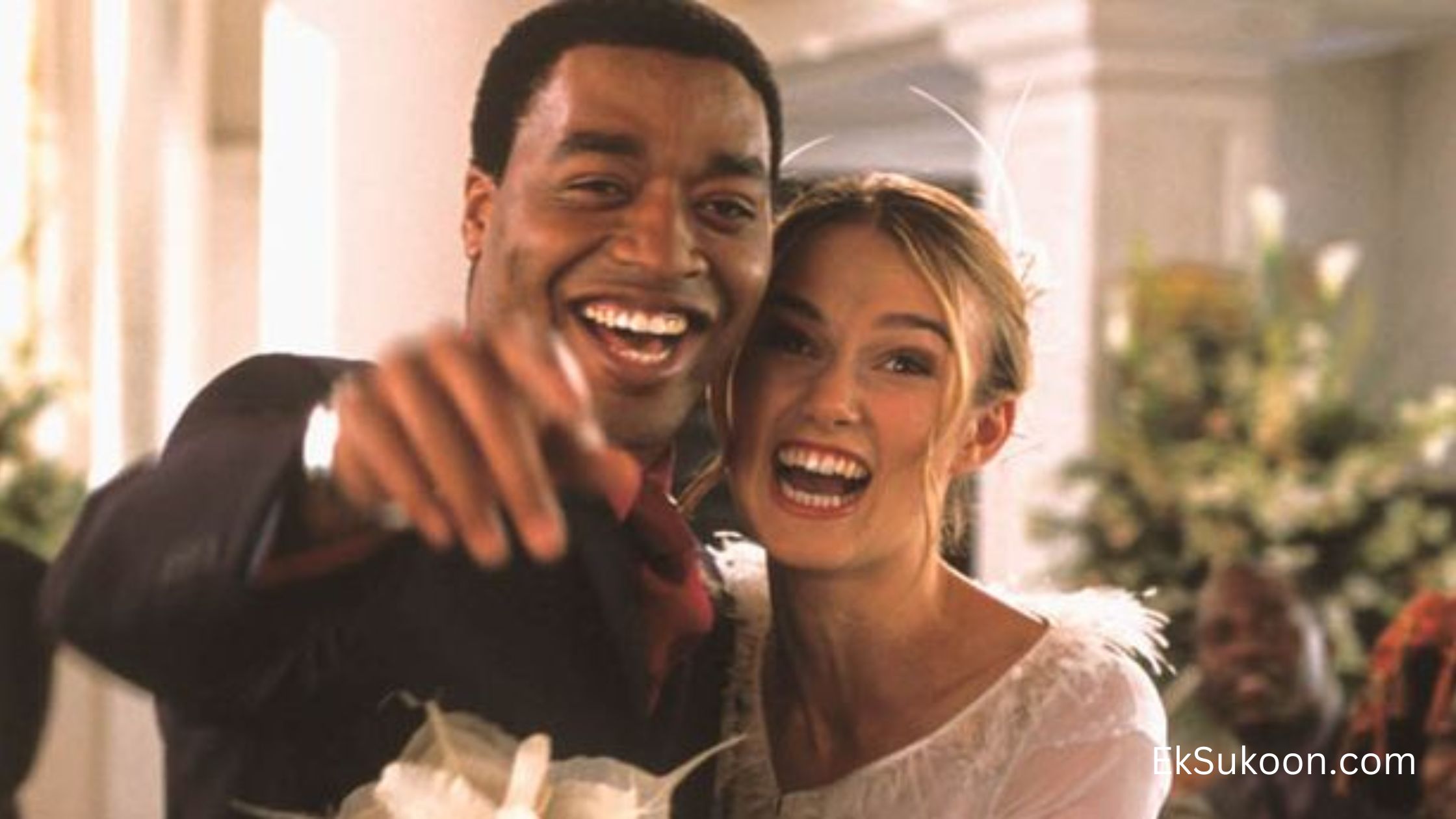 “Love Actually,” a holiday classic film released in 2003, has gained a dedicated following in the years since its release. The film features a star-studded cast, including Hugh Grant and Keira Knightley, and has made the careers of other actors, such as Martine McCutcheon, even more iconic. In 2022, the cast reunited for a special with Diane Sawyer for ABC.

As the film continues to be a popular choice during the holiday season, let’s take a look at what the actors from “Love Actually” have been up to since the film’s release.

Hugh Grant played the role of the Prime Minister in “Love Actually.” He falls in love with a junior member of the household staff at 10 Downing Street and has an iconic dance scene.

Since appearing in the film, Grant has starred in several other blockbuster movies, including “Bridget Jones: The Edge of Reason,” “Cloud Atlas,” the 2020 thriller series “The Undoing,” and “Glass Onion: A Knives Out Mystery.”

In “Love Actually,” Bill Nighy plays Billy Mack, an aging rock and roll star who tries to regain relevance with a Christmas hit song. His humorous version of “Love Is All Around” becomes a potential number one hit in the UK.

Nighy, a well-respected actor, has remained active in the industry with roles in films such as “The Constant Gardener,” “Pirates of the Caribbean,” “Harry Potter and the Deathly Hallows: Part 1,” and the series “The Man Who Fell to Earth.”

Keira Knightley plays Juliet in the film, a woman who is getting married but faces complications when her husband’s best friend, who is filming the wedding, seems to dislike her.

Since appearing in “Love Actually,” Knightley has gone on to star in productions such as “Pride & Prejudice,” “Pirates of the Caribbean,” and “Anna Karenina.”

Colin Firth, a well-known actor from the “Brit Pack” of the 1980s, plays Jamie in “Love Actually.” Jamie discovers that his girlfriend is having an affair with his brother and retreats to a French cottage where he meets Aurelia, a Portuguese cleaning lady, and falls in love with her.

Firth has continued to have a successful career with notable roles in “The King’s Speech,” for which he won an Oscar, and the “Bridget Jones” franchise. He also sang in “Mamma Mia!” both in 2008 and 2018, showcasing his versatility as an actor.

Karen and Daniel By Emma Thompson and Liam Neeson

Emma Thompson and Liam Neeson played Karen and Daniel, a couple dealing with infidelity and grief, respectively, in the film ‘Love Actually.’ Both actors were already well-known at the time of the movie’s release and have continued to have successful careers in the industry.

Emma Thompson has worked on projects such as ‘Harry Potter’ and ‘Nanny McPhee,’ while Liam Neeson has appeared in films such as ‘Kinsey’ and ‘The Other Man.’

Thomas Brodie-Sangster, who played the role of Sam in the film, has also continued to act in movies like ‘The Maze Runner’ and TV show ‘The Queen’s Gambit.’

Sarah, played by Laura Linney, is a character in the film ‘Love Actually.’ She is an American who works with Harry and has long harbored a secret love for Karl, the company’s creative director.

Since her role in ‘Love Actually,’ Linney has had a successful career, starring in the popular series ‘Ozark’ (2017-2022) and the show ‘The Big C’ (2010-2013), which focuses on terminal cancer. Linney has also won numerous Emmy Awards, including one for her portrayal of Abigail Adams in the limited series ‘John Adams’ (2008).

Peter, played by Chiwetel Ejiofor, is a happy man getting married in ‘Love Actually.’ However, the focus of his story is more on his best friend Harry, who is secretly in love with Peter’s wife Juliet.

After his memorable scene using cue cards to declare his love while playing Christmas songs on a boombox, Lincoln went on to star in the popular TV series ‘The Walking Dead’ from 2010 to 2022. He also had roles in the films ‘Penguin Bloom’ (2020) and ‘Guillermo del Toro’s Cabinet of Curiosities’ (2022).

Martine McCutcheon played Natalie, a woman who catches the attention of the Prime Minister (played by Hugh Grant) after accidentally saying a curse word while working at Downing Street.