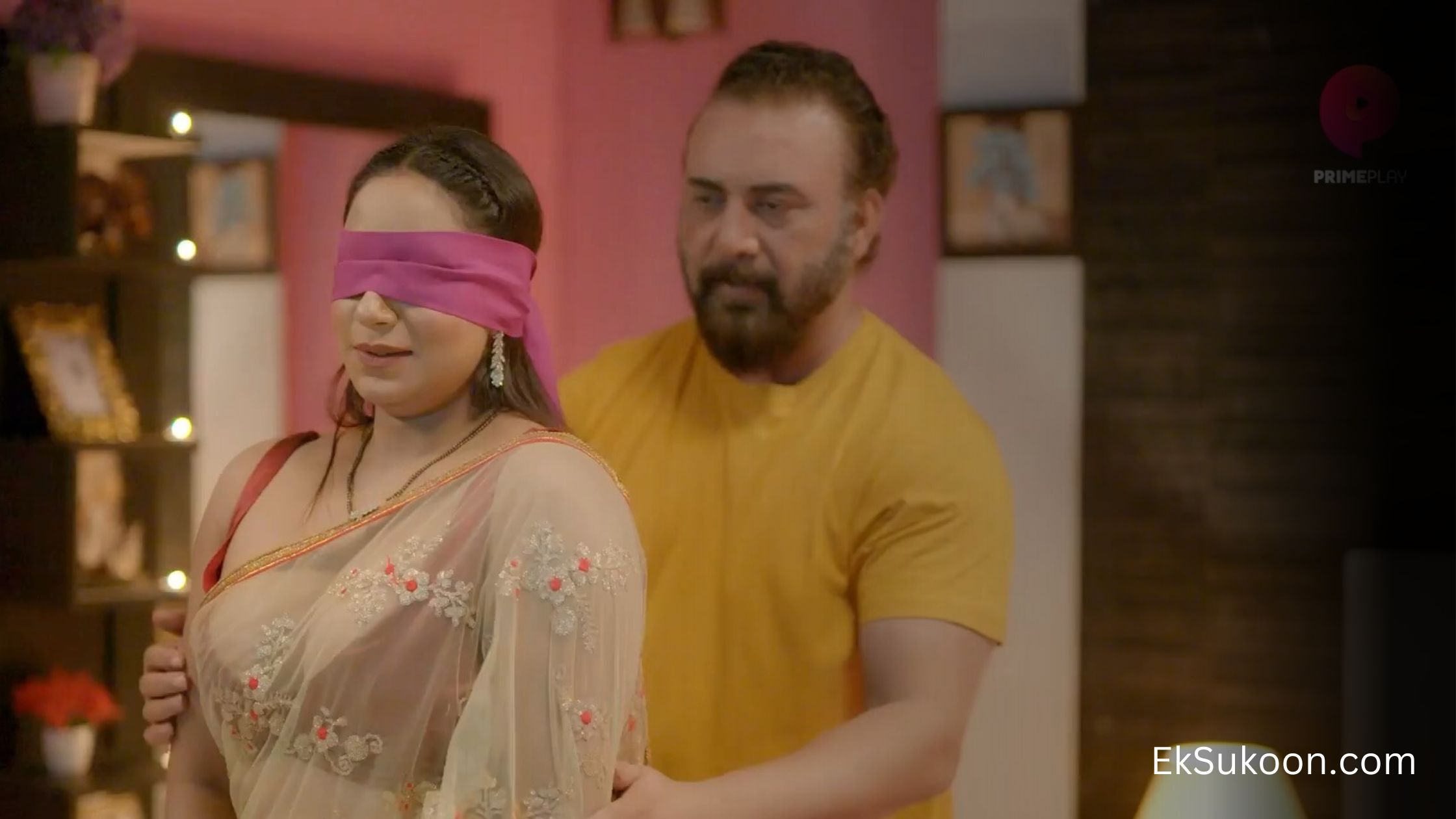 Sautele Part 2 web series watch online on the official Primeplay app. The web series got a good response from fans and critics for its presentation. The comedy-drama series has released 2 mmore episodes on 29rd December 2022. Earlier, fans loved previous Primeplay web series for their engaging storytelling and captivating performances.

The Sautele Part 2 web series episode 1 starts with the kids disagreeing with their partner’s decision to get married. Kamalika Chanda confronted Ekta More stating that she has to be in the same house together as a family.

Later, Ekta More finds it difficult to adjust in the same house with the boy she opposed in the college. He bumped o her twice while she was changing her outfit. He proposed to share her droolworthy photos on some app to earn extra cash.

While Ekta More rejects the offer at first, she agreed when got reality check. He clicked her photos and even earned money from it. They came closer and had wonderful passionate romance even though they are step brother and sister in relation.

The episode 1 ended as Ekta More went on to steal some money from her step dad. She got caught and agreed to do anything to escape the situation.

Sautele Part 2 web series episode 2 starts with the uncomfortable moment where Deepak Sharma forced himself on Ekta More. The scene was well shot and executed taking advantage of unmissable beauty of Ekta More.

Son watched his father getting intimate with his step daughter. He blackmailed his father and asked a night with his step mother. One most captivating scene came from Kamalika Chanda recreating showgirl moment from the shower asking for towel.

Sautele web series ended with the shot of blindfolded Kamalika Chanda releasing sweat. The step son was licking sweat from all over her body.