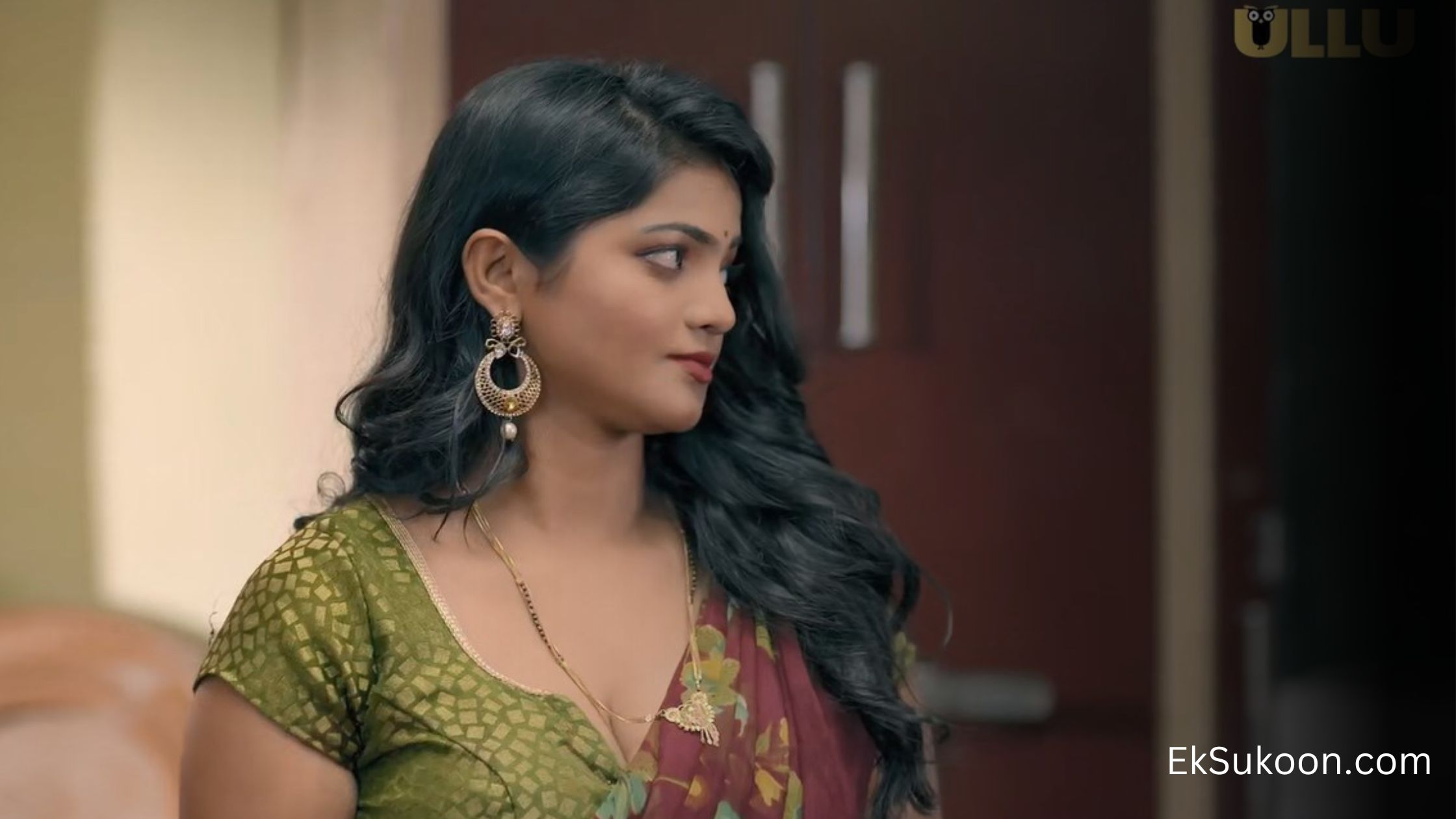 Considering that the Ullu app is coming up with stories focusing on many actresses, Doraha Part 2 brought us 2 actresses together. Ullu app has released all 3 episodes of 25-30 minutes each. Doraha Part 2 web series release date is 30 December 2022.

Ullu app is getting good reviews for showing romantic scenes in exotic ways. The first episode starts with the dream sequence where Bharti Jha make out and romances her husband.

Also, the Ullu app has already announced a couple of web series that you can see on their official app. It can be seen that many popular local OTT actresses has been returning on the platform with their brand new shows. Nehal Vadoliya, Muskan Agarwal, Neha Gupta, Taniya Chatterjee, Pooja Poddar, and many others will feature in upcoming ullu web series.

Doraha Part 2 episode 1 starts with Shekhar returning home after a long while. While family forgave him for his wrongdoing, Bharti Jha didn’t even talk to him. In episode 1, we get the dream sequence where Shekhar romanced Bharti Jha thinking she would react differently.

Creators have made the scene awfully wonderful with lots of closeups and making actors comfortable. Later in the episode, we see Ruks Khandagale met with Shekhar and recognized him as her past lover.

Doraha Part 2 Episode 2 showed us the flashback where Shekhar and Ruks Khandagale were romantically involved. There were scenes of them on the boat, flea market which eventually led to a warehouse where they make out.

The scene ended with Ruks Khandagale sobbing in her bedroom lying with her husband Vivek. Vivek thinks Ruks Khandagale is worried about something and the best way to confront her is to drag her into a passionate romantic session.

Doraha Part 2 episode 3 gave us lots of bikering and romance between all four lead actors. For instance, Ruks Khandagale has passionate session with her husband just after the bath. At last, Bharti Jha and Shekhar resolved their differences and agreed to take a fresh start as a couple.

At last we see Bharti Jha dressed as a bride and has romance with her husband Shekhar. To know what happens next, watch online Doraha Part 2 on Ullu app.

Ullu app has made some drastic changes in its content strategy. They are coming up with exciting stories and unforgettable scenes. Bharti Jha and Ruks Khandagale left nothing to the imagination in Doraha Part 2 web series.

Just like the previous Ullu web series, Doraha Part 2 web series has 2 actress Bharti Jha and Ruks Khandagale, and the story revolves around the whole family. It would be good if Ullu keep coming up with strong content with such exciting scenes.