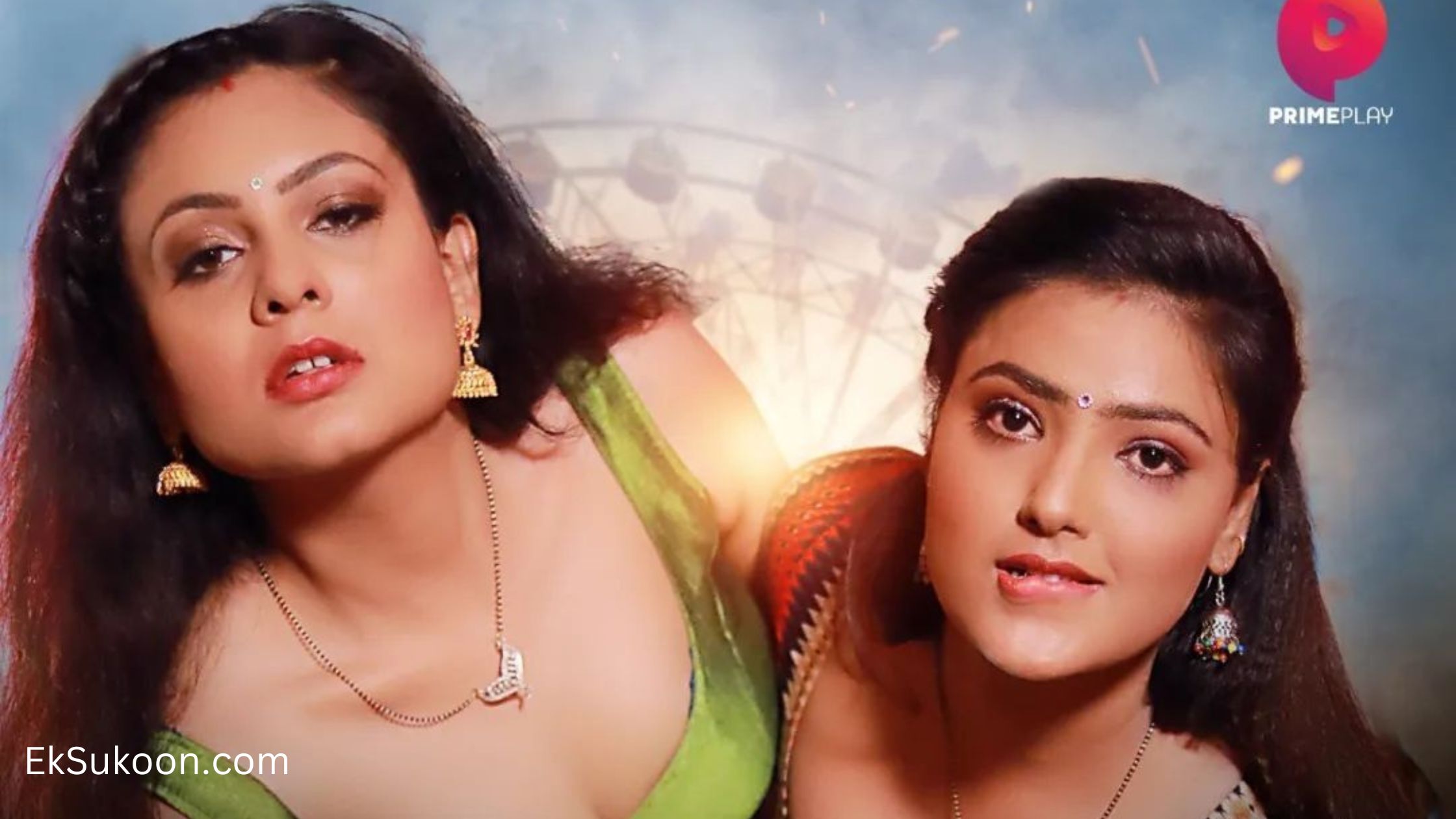 Primeplay app has officially revealed its new web series Pehredaar 3 with the character poster. We can clearly see Shyna Khatri reprising her role from the Pehredaar series along with a new actress. Primeplay app is surely one of the most successful local OTT app growing to have a huge fanbase.

Primeplay App is an over-the-top (OTT) streaming service based in India that offers a variety of original web series, films, and other content. The company has gained popularity in the Indian OTT industry by offering a range of content in various languages, including Hindi, Tamil, and Telugu.

How Primeplay App Managed To Boom In Local OTT Industry

Some of the factors that may have contributed to Primeplay App’s success in the industry include:

Wide range of content: Primeplay App offers a variety of original content across different genres, including romance, drama, horror, and comedy. This allows the service to appeal to a wide audience. Most of the web series that Primeplay app came up with has long story-driven content.

User-friendly interface: Primeplay App’s streaming platform is easy to use and navigate, which can be a major factor in attracting and retaining users. They made sure that they maintain the consistency while coming up with web series.

Marketing and promotion: Primeplay App has likely invested in marketing and promotion efforts to raise awareness of its service and attract new users. They are very active on their social channels and answers to their fans. Also, they take suggestions from the audience.

Partnerships and collaborations: Primeplay App may have formed partnerships or collaborations with other companies or content creators in order to expand its reach and offer a wider range of content.

It is important to note that these are just a few potential factors that may have contributed to Primeplay App’s success in the Indian OTT industry, and it is likely that there are many other factors as well.