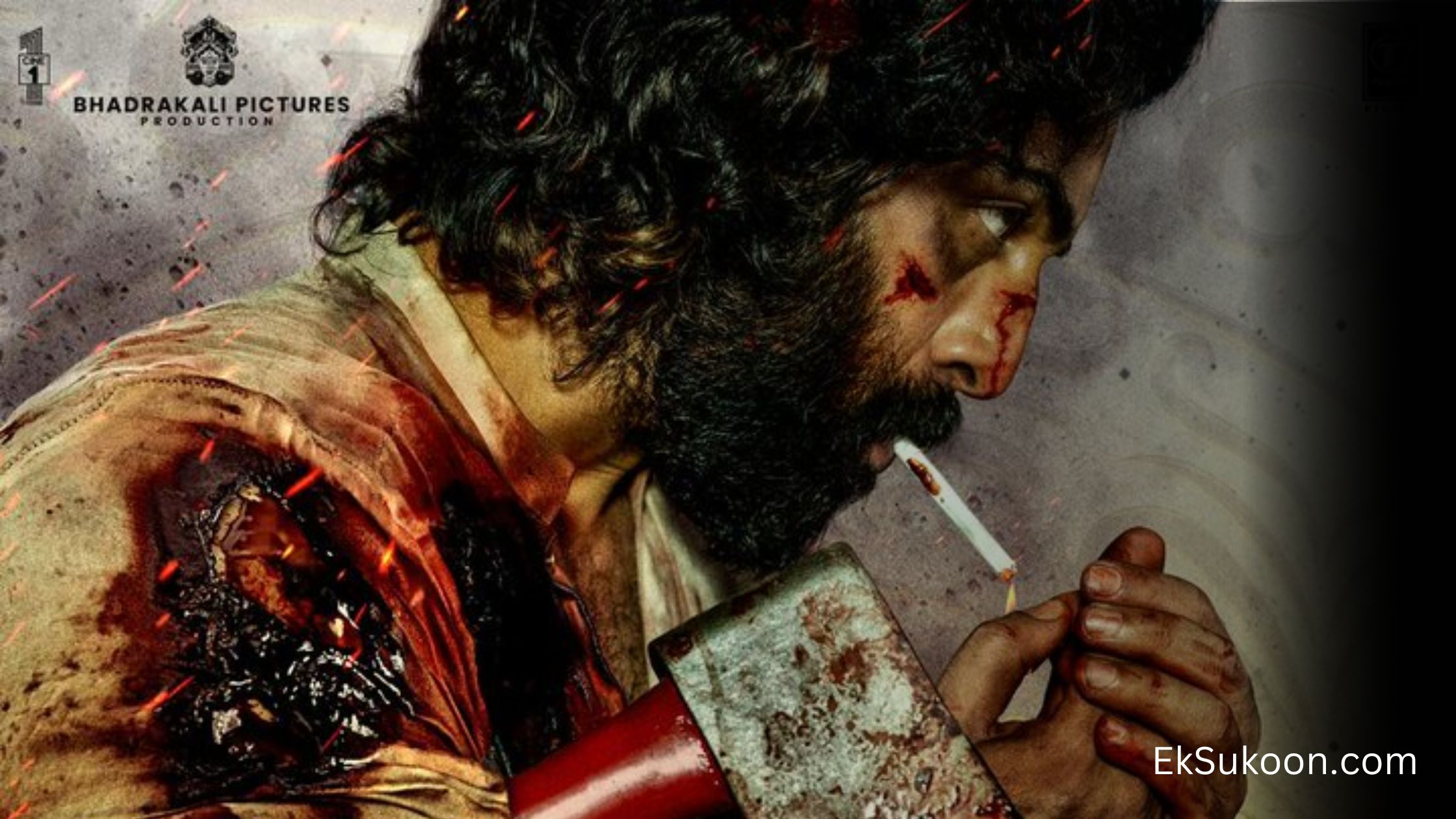 The official first look poster for the highly anticipated film, “Animal,” starring Ranbir Kapoor has been released. The poster, featuring Kapoor in a violent avatar, has garnered attention from both fans of the actor and cinema-goers. The film, directed by Sandeep Reddy Vanga, is expected to be a unique experience for audiences.

The “Animal” team, including Vanga, Anil Kapoor, and Rashmika Mandanna, shared the first look poster on social media to celebrate the New Year. Kapoor’s transformation into his “Animal” character has generated excitement among fans who are eagerly anticipating the film’s release.

Check out the Animal first look poster below:

The first look at “Animal” suggests that Ranbir Kapoor will be taking on a new, more intense role in the film. Directed by Sandeep Reddy Vanga, the movie is said to be a psychological thriller with action elements. In the poster, Kapoor is shown holding an axe coated in blood while lighting a cigarette.

This marks a departure from his usual “boy-next-door” image and presents him in a more aggressive, violent persona. Kapoor sports a beard, long hair, an injury on his arm, and blood-stained clothing in the poster, further emphasizing this new, intense character.

Now, let’s have a look at the 5 things we can expect from Ranbir Kapoor and Sandeep Reddy Vanga’s Animal…

“Animal” boasts an impressive cast, including Ranbir Kapoor, Anil Kapoor, and Triptii Dimri. Kapoor, known for his consistently strong performances, plays a complex character in the film, directed by Sandeep Reddy Vanga. He is joined by the highly skilled Anil Kapoor, who portrays his father in the film.

“Animal” also features Triptii Dimri, who gained attention for her performance in the Netflix film “Qala,” and Rashmika Mandanna as Kapoor’s love interest. Dimri plays a significant role in the movie as well. Overall, the film is expected to showcase powerful performances from its talented cast.

Director Sandeep Reddy Vanga has faced criticism for the glorification of misogyny and abusive relationships in his previous films “Arjun Reddy” and its Hindi remake “Kabir Singh.” However, despite these issues, Vanga has demonstrated his abilities as a writer and filmmaker in these projects.

As a result, audiences are hoping for a well-written and skillfully directed film in “Animal,” without the problematic elements present in Vanga’s previous works.

The teaser for “Animal” hinted at the central theme of the film being the complicated relationship between a father and son. Director Sandeep Reddy Vanga later confirmed this and stated that the movie will be emotionally impactful for audiences.

Ranbir Kapoor and Anil Kapoor will play these roles, and fans are excited to see their on-screen dynamic. However, little has been revealed about the specific characters portrayed by Kapoor and Kapoor.

Watch the Animal announcement video below:

Sandeep Reddy Vanga has a strong track record for incorporating excellent music in his films, as seen in “Kabir Singh.” As he reunites with T-Series for “Animal,” expectations are high for a standout soundtrack.

The announcement teaser for the film featured an impressive background score, which has already gained a devoted fan base.

According to reports, “Animal” is being designed to appeal to a wide range of audiences as a complete entertainment package, while also incorporating elements of a psychological thriller.

The film is reportedly set to receive a wide release in five languages, including Hindi, Tamil, Malayalam, Telugu, and Kannada, indicating the confidence of the makers in its potential success. Despite its strong content, the film is expected to be enjoyed by audiences of all ages.