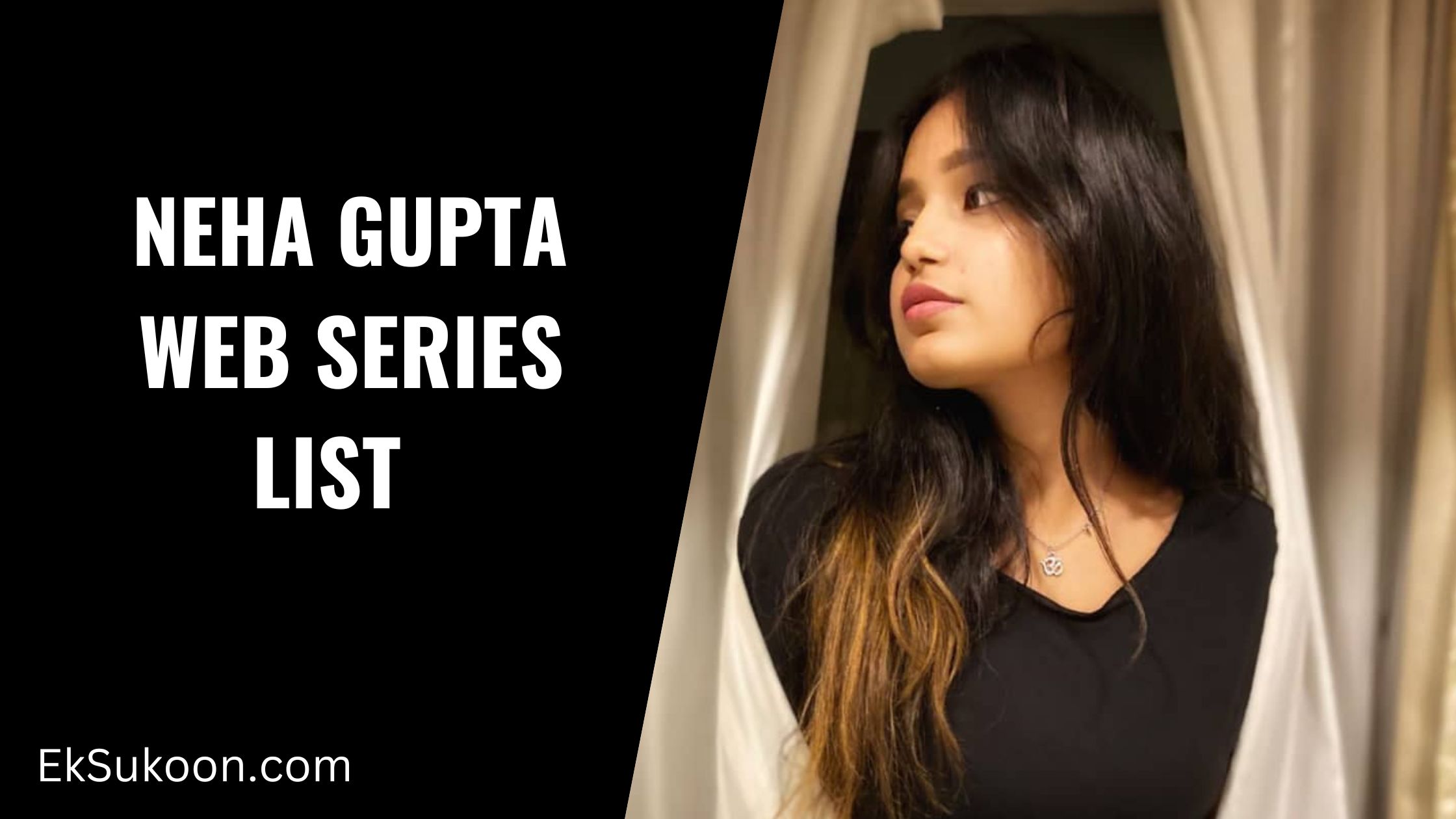 Neha Gupta is cleary ruling the industry in the beginning of year 2023. The actress shot to fame with the Pehredaar web series on Primeplay app. She continues to grow with multiple web series across the platforms.

Here we jot down the list of Neha Gupta best web series that you can watch online across the platforms. Also, the actress has been part of first ullu web series in the very first week of January 2023.

Neha Gupta has been part of the local OTT industry for a while. However, she shot to fame after she featured in the Pehredaar web series along with Shyna Khatri and Jaishree Gaikwad. Don’t miss the threeway romance among Deepak Dutt Sharma, Jaishree Gaikwad, and Neha Gupta.

Neha Gupta played one of the lead actresses in I Love You ullu web series. The web series follows the comedy drama revolving around a family. Two friends fall for the same girl, where one starts having affair with his friend’s mother and sister.

One of the early woks of Neha Gupta came in another Ullu web series titled Charamsukh Majboori web series. She played the role of daughter who blackmailed her stepfather to have a relationship. It was probably the first collaboration of Ullu web series with Neha Gupta.

Neha Gupta also featured in a small role in the previously released Ullu web series titled Dil Do. Actress Taniya Chatterjee played the lead character in the web series. However, Neha Gupta stole the show in her very dramatic role.

Neha Gupta as an actress is pure gold, and we love to see Neha Gupta in many upcoming web series across platforms.