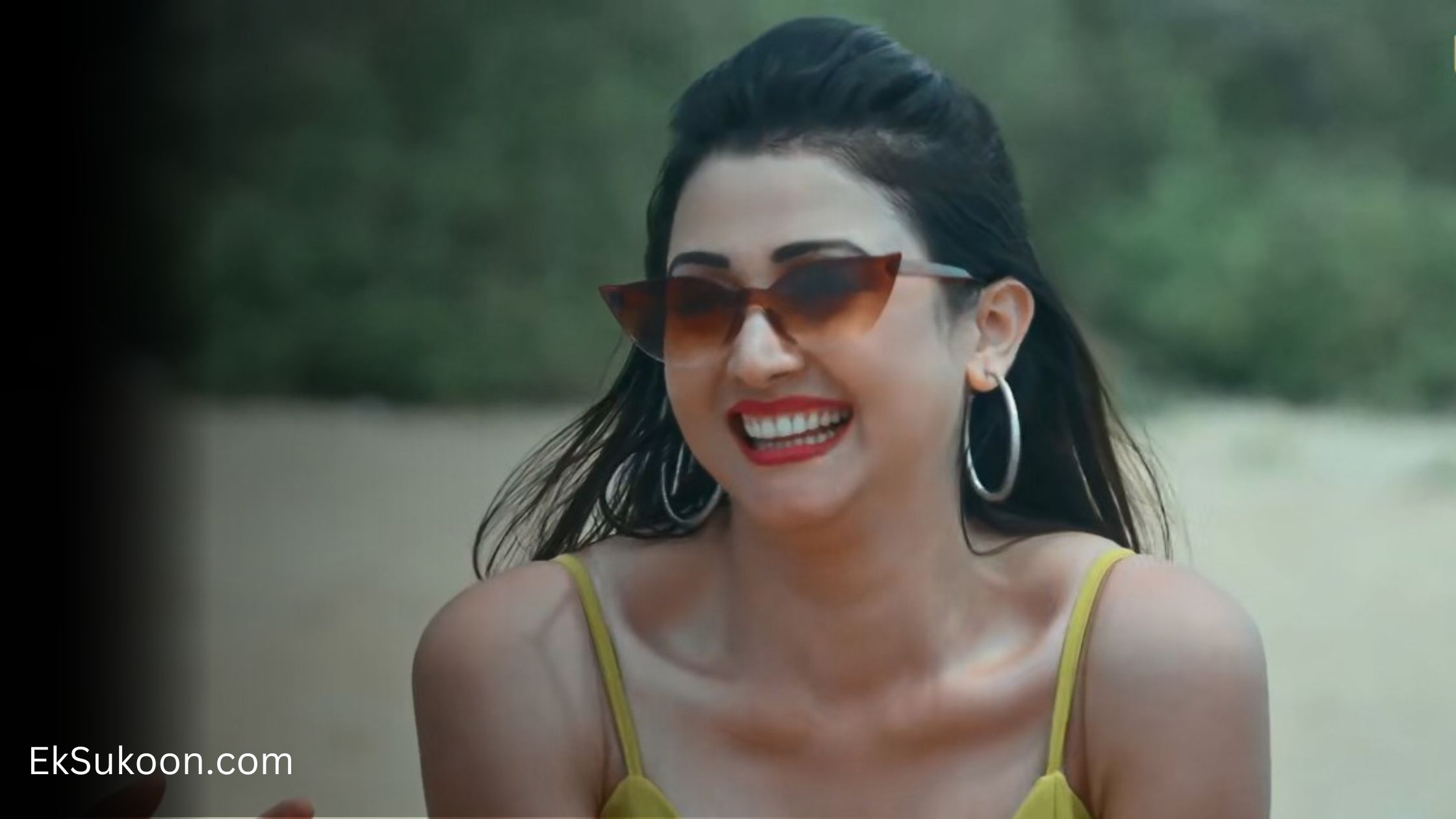 I Love You Part 1 web series watch online on the official Ullu app. The web series got a good response from fans and critics for its presentation. The family-drama series has been released on 3rd January 2023. Fans loved the I Love You web series for its engaging storytelling and captivating performances.

Web Series I Love You Part 1 episode 1 starts with the firey sequence of Neha Gupta romancing Nikhil Parmar. We cut to the friendship montage of Nikhil Parmar and Vishal Bhatt. At the same time, we introduced to Aakash’s mother Surekha played by Poonam Rajput.

After breakfast, the duo went on to beach to impress girls around. They bumped into the new girl in the town Natasha played by Neeta Sharma. Both the boys drooled over the girl and almost compete to win her heart in order to say I Love You first.

Neeta Sharma is a new entrant in Ullu web series actress list. She maintained her bold persona throughout the show. Also, the show allows actors to build scenes and performs many small chit chats which is surprisingly missing from other Ullu web series.

I Love You Part 1 Episode 2 further explored the triangular affair among Natasha, Suraj, and Aakash. Natasha chose Aakash to be her lover. An interesting scene came when Aakash and Natasha make out which Suraj chew the rose petals he bought for her.

After an intense session of Neeta Sharma with Vishal Bhatt, we introduced to Neha Gupta’s character Prabha. Prabha is the sister of Aakash who arrived home to live with her family. Suraj starts dreaming about Prabha every time he touches himself.

I Love You Part 1 Web Series is story-driven where relationships have been established well just to ignite the audience with curiosity. At the end of I Love You Part 1 Episode 3, we see Natasha enquired about Suraj while she is in bed with Aakash. To know what happens next, watch online I Love You Part 1 on Ullu app.

While the climax has a cliffhanger, the series is undoubtedly binge-worthy. I Love You Part 1 has multiple scenes featuring Neeta Sharma and Neha Gupta. In addition to this, we can expect tons of other scenes from the actresses in I Love You Part 2 Web Series.