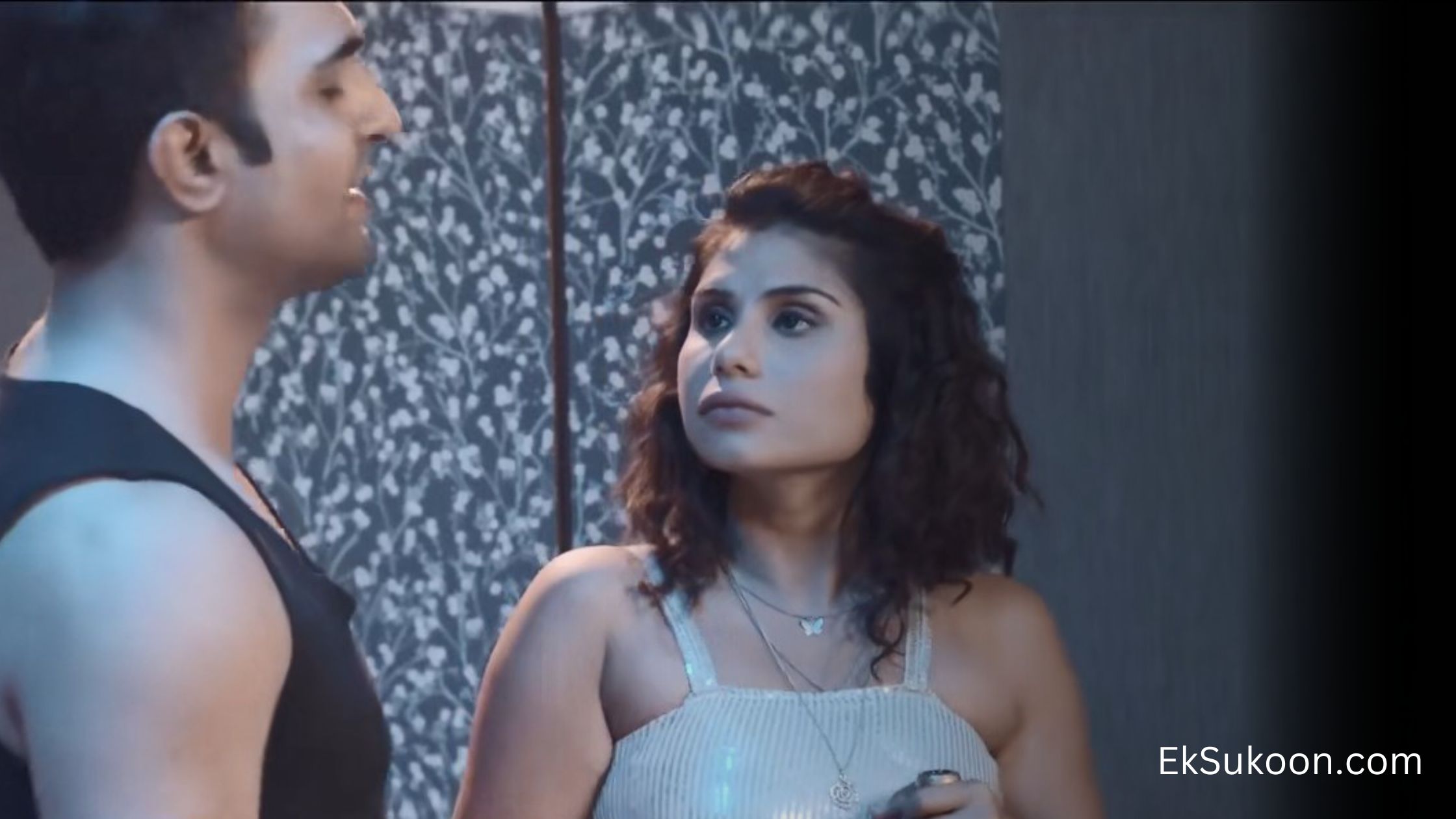 Wild Fantasy web series watch online all episodes on the official Cineprime app. The web series got a good response from fans and critics for its presentation. The comedy-drama series has released first 2 episodes on 6th January 2023. Earlier, fans loved previous Cineprime web series for their engaging storytelling and captivating performances.

Web Series Wild Fantasy episode 1 starts with the bedroom of a married couple played by Nikhil Parmar and Kriti Verma. The plot revolves around a married couple where man starts affair outside the house and women plans a revenge on it with an unexpected twist.

Wild Fantasy web series episode 2 revealed other characters from the show. Actress Jaya Pandey played the character of Kriti Verma’s Bhabhi who tells her about the relationship of Taniya Chatterji and Nikhil Parmar.

Wild Fantasy Web Series Episode 2 ended at the cliffhanger as police came to arrest Kriti Verma. In the further episodes of Wild Fantasy web series, we may see how Kriti Verma planned everything for the Nikhil Parmar’s character.

Jacqueline, Dia, Mrunal, Radhika Apte As Brides: Made In Heaven 2