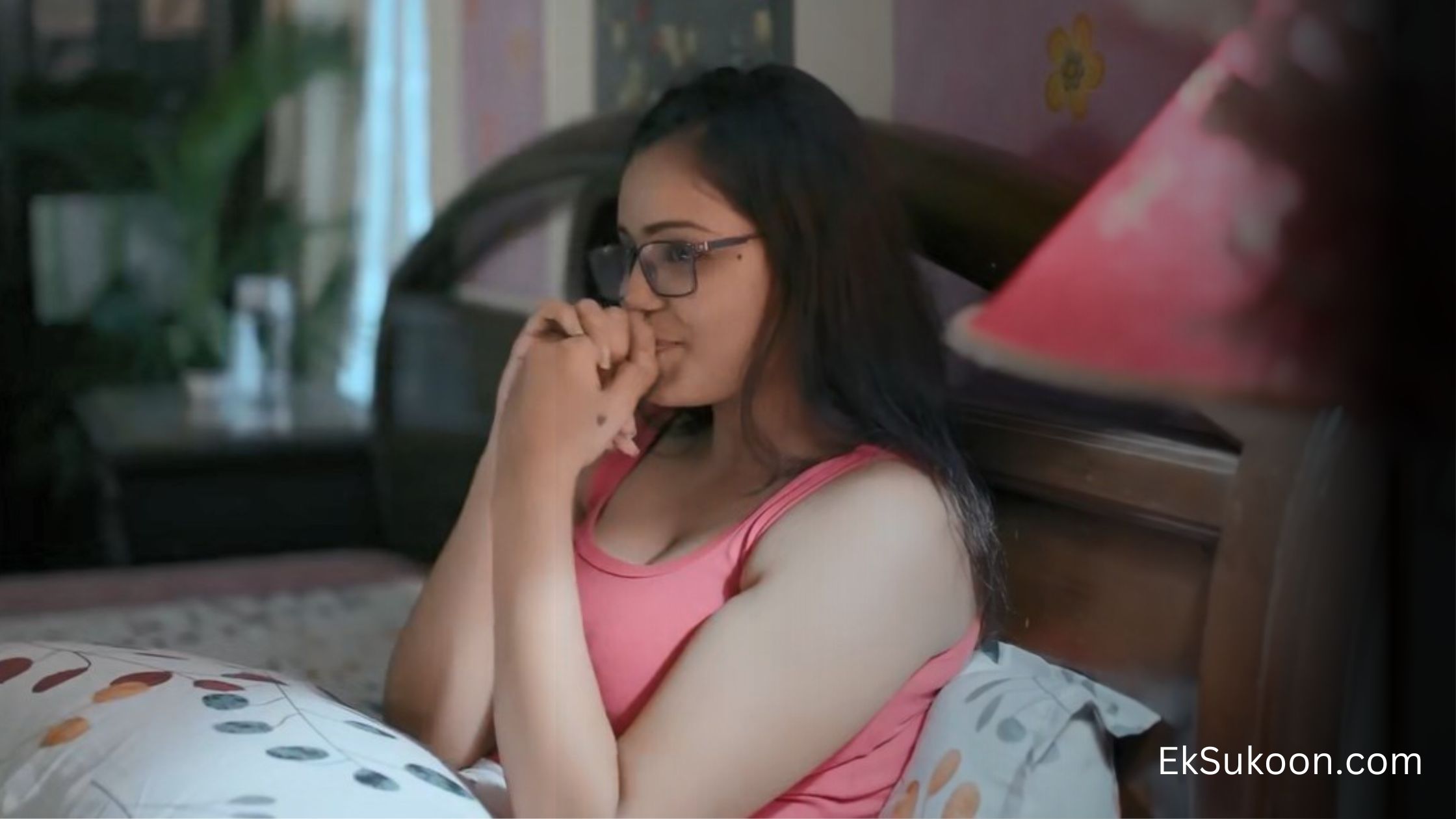 I Love You Part 2 web series watch online on the official Ullu app. The web series got a good response from fans and critics for its presentation. The family-drama series has been released on 10th January 2023. Fans loved the I Love You web series for its engaging storytelling and captivating performances.

Web Series I Love You Part 2 episode 1 starts with the Suraj scolding Aakash for using his house as hotel room with Natasha. Aakash convinced him stating that he’s gonna marry Natasha soon o it won’t be a problem. He even advised Suraj to get girls when he stated his problem of not breaking the ice and making first move with girls.

After credit rolls, we cut to the intense shower scene where Vishal Bhatt and Neeta Sharma romances. The scene continues to bedroom as well until Vishal released leaving Neeta Sharma unsatisfied.

Meanwhile, Suraj called Neha Gupta but Poonam Rajput picked up. He flirted with Aakash’s mom without knowing whom he is talking to. At the same time, Neeta Sharma had doubt with her choices and she asked about Suraj.

I Love You Part 2 Episode 2 further explored the confusion of Suraj with Prabha (Neha Gupta) and Tejaswi Aunty (Poonam Rajput). Poonam Rajput invited Suraj at her home and dragged him to a dimly lit room. The moment he realized he was with Poonam Rajput, she was already blowing him.

Neha Gupta also confessed that she finds Suraj lovely and wanted to explore their friendship. They had romantic session with chocolates and whatnot. Surprisingly, Neeta Sharma also saw the performance of Suraj and took a wow to romance him.

I Love You Part 2 Episode 3 brings epic finale to the story where Suraj romances all three main lead of the web series. At first, he romances Neha Gupta in her room. Later, Poonam Rajput dragged him to her room. When he finally get out of the room, Neeta Sharma pulled him to her room.

I Love You Part 2 is story-driven where relationships have been established well just to ignite the audience with curiosity. At the end of I Love You Part 2 Episode 3, we see Neeta Sharma in pool with Nikhil Parmar while her clothes were floating away. To know what happens, watch online I Love You Part 2 on Ullu app.

While the climax has an epic conclusion, the series is undoubtedly binge-worthy. I Love You Part 2 has multiple scenes featuring Neeta Sharma, Poonam Rajput, and Neha Gupta. In addition to this, we can expect tons of other scenes from the continuation of I Love You Web Series.