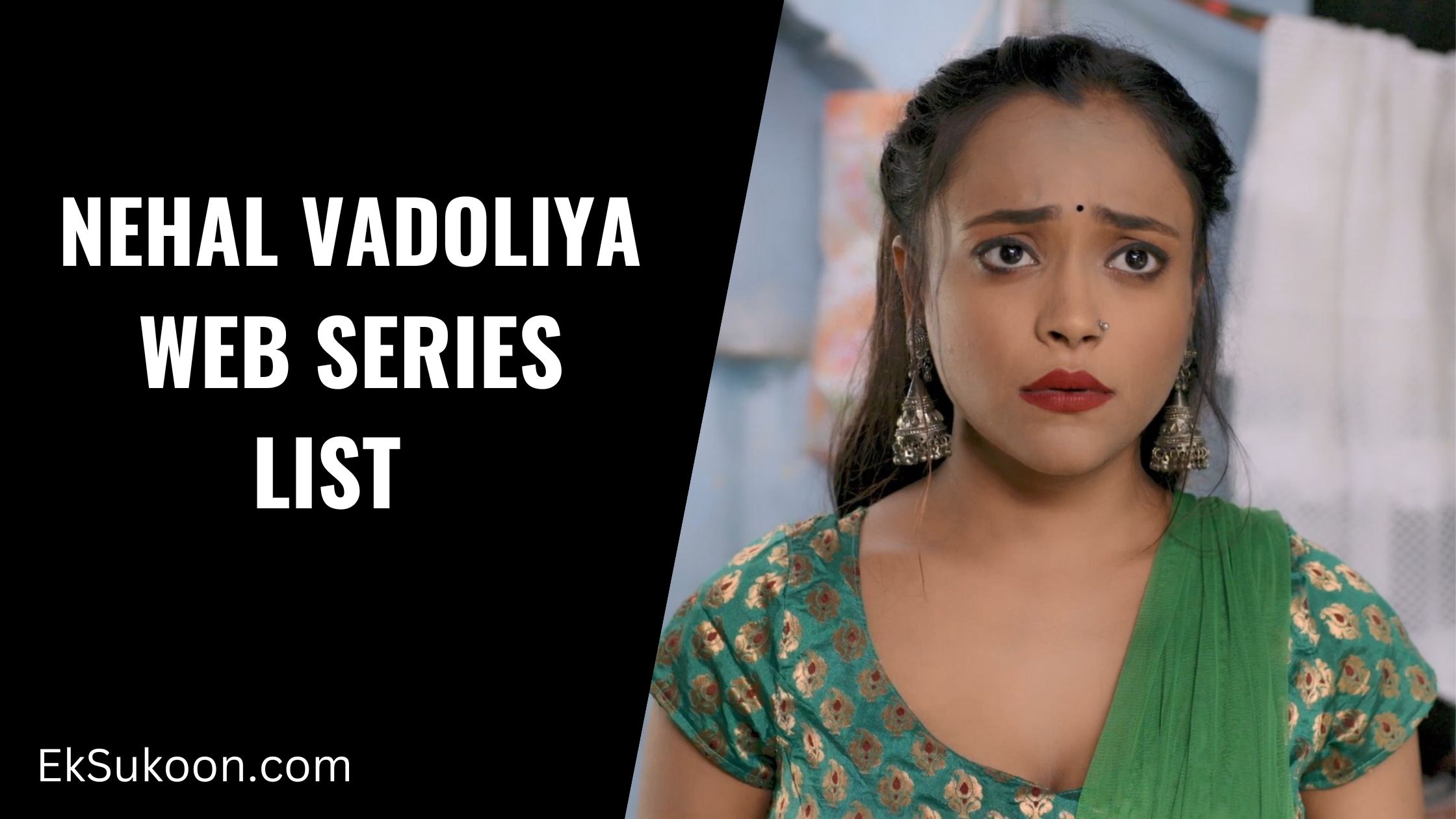 Nehal Vadoliya made a great comeback in the industry with Ullu web series Imli. The actress is getting all the attention for her captivating performances in the web series. However, this is not the first time, actress made headlines with her acting skills and screen presence.

Here, we jot down the list of some beautiful performances by Nehal Vadoliya in Ullu web series throughout the years. She is certainly one of the first actresses in local OTT to show herself in birthday suit and really good with such scenes.

Ullu app’s latest Imli web series marks the comeback of Nehal Vadoliya in OTT industry once again. The web series focuses on an aspiring struggling dancer who came to city to make big. However, she has been used and manipulated by many people for their personal gains.

A comical drama with multiple characters focuses on a unique issue has a person has 2 manhood. Nehal Vadoliya plays a character role but have multiple scenes in the series. One good scene shows two girls giving mouth to mouth to a guy, in which one was Nehal Vadoliya.

In the early days of Ullu app, they came up with an exciting series very similar to Nurse Ratchet. Nehal Vadoliya plays the character of Julie a psychopath nurse who kills people at night. The series was a big hit and creators even came up with second season of Julie a year later.

One of the best girl-on-girl action scenes came in the lesser-known web series of Nehal Vadoliya titled Maya. The two-episodic series shows Nehal Vadoliya in birthday suit romancing her female-co-star Purva Singh for more than 10 minutes.

Nehal Vadoliya also featured in the Rangmanch web series for Flizmovies app. She donned the birthday suit for most of the scenes in the web series. Her girl-on-girl scene with kajal Shukla was the highlight of the web series.

ULLU Originals: Charm Sukh Salahkaar Is Best Among All Episodes