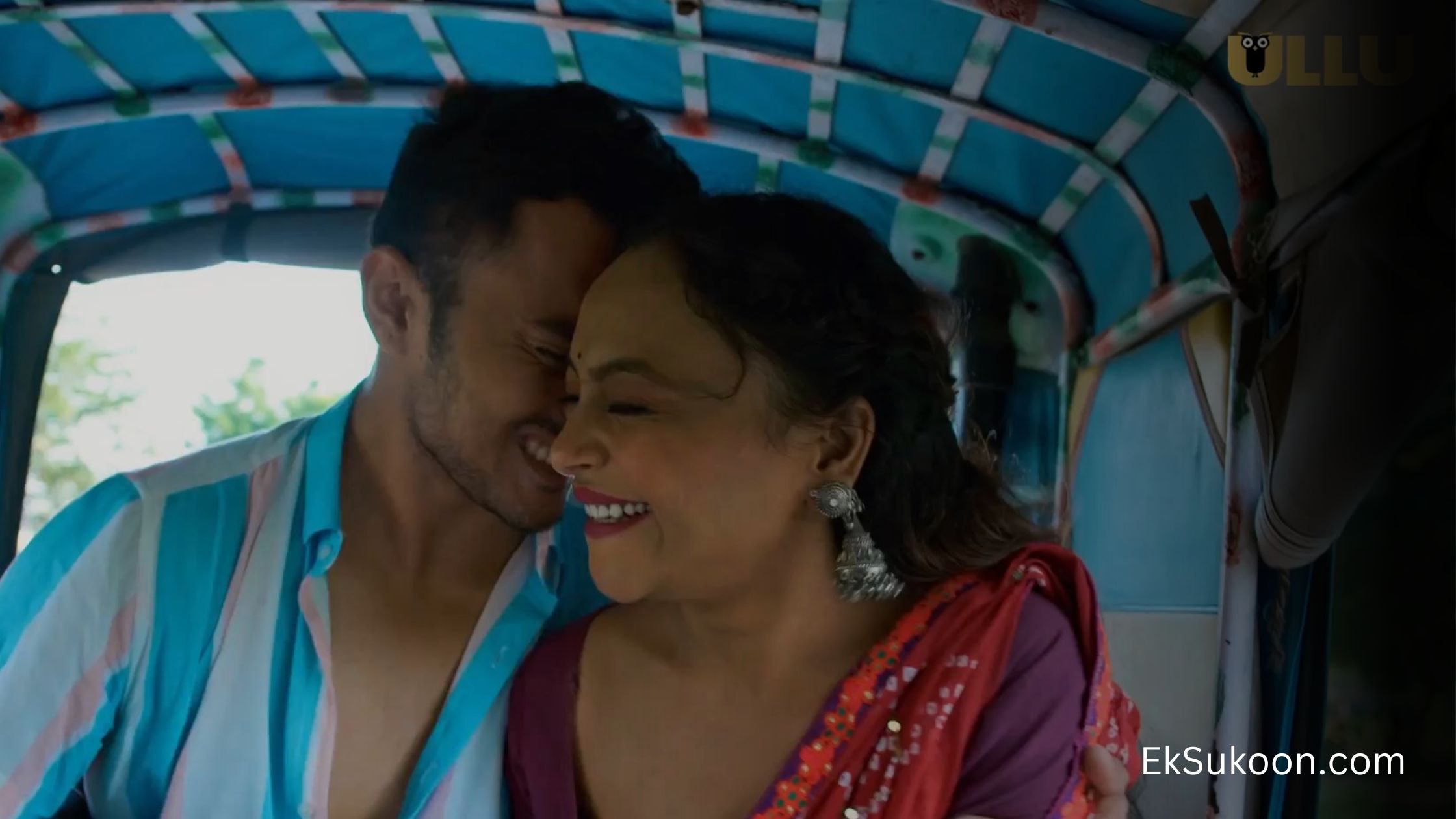 Imli Part 1 web series watch online on the official Ullu app. The web series got a good response from fans and critics for its presentation. The thriller-drama series has been released on 17th January 2023. Fans loved the Imli web series for its engaging storytelling and captivating performances.

Web Series Imli Part 1 episode 1 starts with Nehal Vadoliya arriving in the city with one of her friends. She is an aspiring dancer and wanted to make big in the entertainment industry. They are welcomed by the land lady who asked Imli for introduction and taunted on having weird name.

Creators have added the scene of Nehal Vadoliya bathing in her birthday suit. Also, they included multiple scenes to establish characters of the web series. We see a local goon gaping at Nehal Vadoliya, also Nehal Vadoliya romancing her boyfriend, Raju.

Imli Part 1 Episode 2 web series shows the growing chemistry between local goon and Nehal Vadoliya. He made her do everything by promising a big break in movies. Creators tried to iterate the iconic dance of Ang Lga De from Ramleela. The episode ends when Raju gets arrested and Imli was left on her own.

Imli Part 1 Episode 3 web series showed Imli struggling to be on her own. She was attacked by two goons, but saved by Gulaab Chacha. Later, he provided her a shelter at his home but witnessed something extraordinary.

Imli Part 1 is story-driven where relationships have been established well just to ignite the audience with curiosity. At the end of Imli Part 1 Episode 3, we see Nehal Vadoliya gratifying herself with umbrella in full glory. To know what happens next, watch online Imli Part 1 on Ullu app.

While the climax has a cliffhanger, the series is undoubtedly binge-worthy. Imli Part 1 has multiple scenes featuring Nehal Vadoliya. In addition to this, we can expect tons of other scenes of Nehal Vadoliya with her co-stars in Imli Part 2 Web Series.