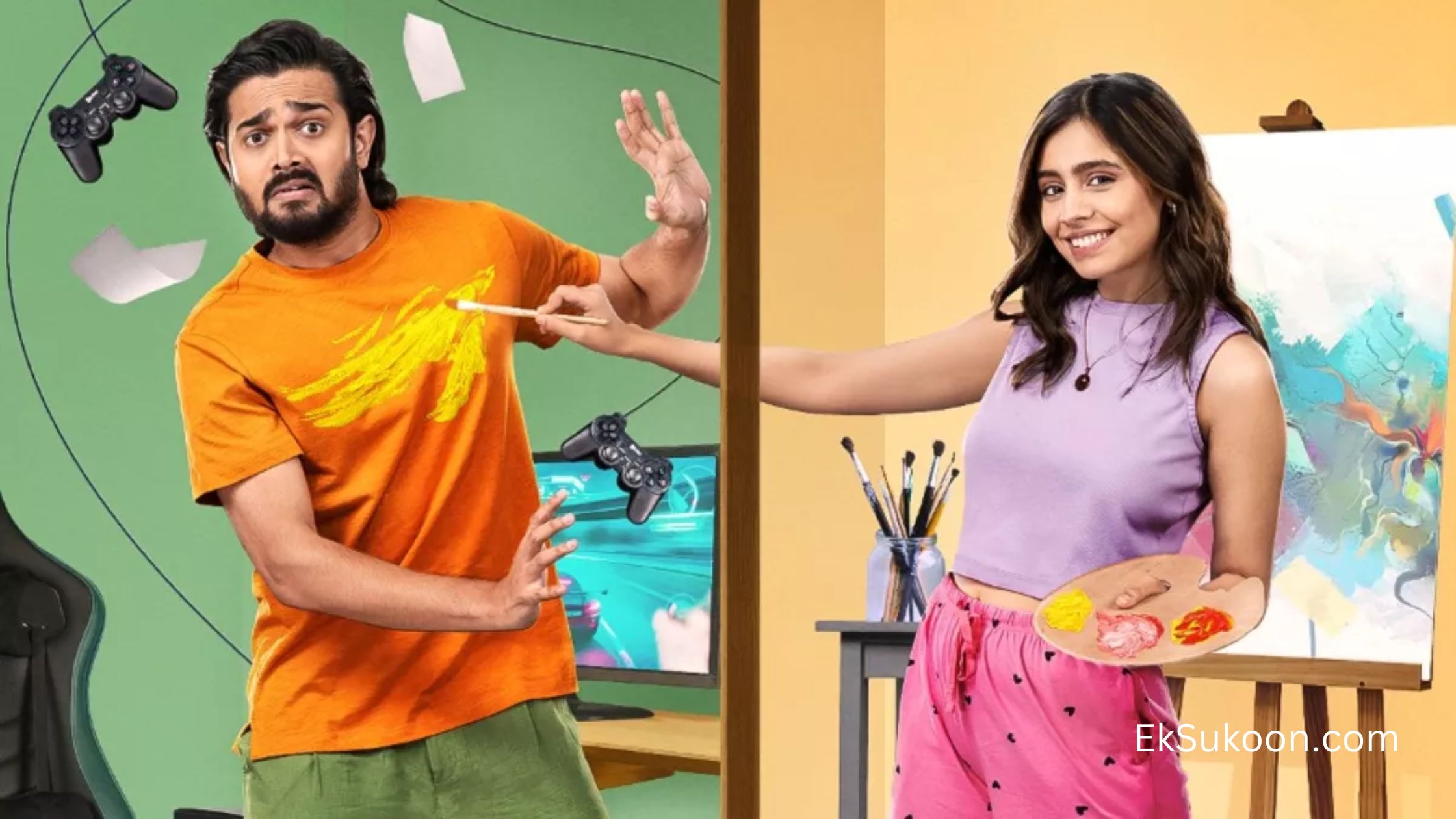 Amazon MiniTV has released the trailer for its upcoming series “Rafta Rafta”, a comedic yet dramatic portrayal of a modern couple and their struggles. The show, created by Abbas Dala and Hussain Dalal, will debut on Amazon MiniTV within the Amazon shopping app on January 25, 2023.

The trailer for “Rafta Rafta” begins with the initial meeting between the two main characters, Nithya (played by Srishti Ganguli Rindani) and Karan (played by Bhuvan Bam), as they jokingly tease each other about their names.

As they spend time together working in the same office and socializing, they develop feelings for one another, but Nithya maintains she is not looking for a long-term commitment.

The actress has been part of many web series before. Earlier, the actress was part of coming of age drama Campus Diaries, and medical thriller on ALT Balaji titled ‘Love Scandals & Doctors’.

The “Rafta Rafta” trailer continues to show the couple’s journey as they eventually get married and begin living together, and the complications that arise as a result. These include unexpected guests, intrusive questions from neighbors, and unresolved issues that put a strain on their relationship.

The series, which is directed by Vishal Gupta, follows the lives of a young couple as they navigate modern-day struggles. The show stars Bhuvan Bam and Srishti Ganguli Rindani in the lead roles, and is produced by BB Ki Vines with Rohit Raj and Bhuvan Bam serving as the producers.

“Rafta Rafta” will be available to stream on Amazon MiniTV within the Amazon shopping app starting January 25, 2023.

Atrangi Re Watch Online On Disney+ Hotstar, Leaked On Tamilrockers