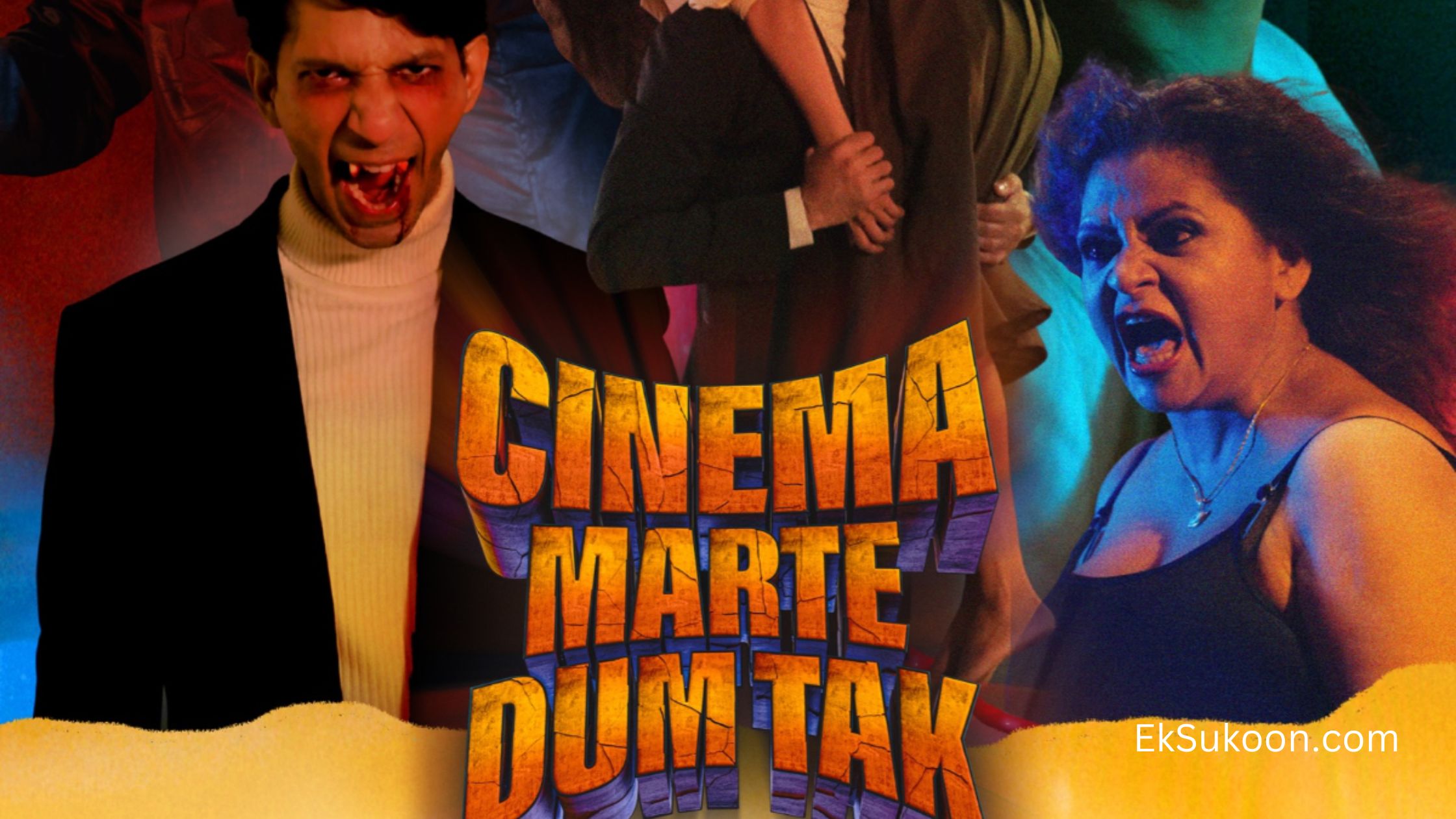 Prime Video India is giving viewers an exclusive look into the world of low-budget pulp movies with its new documentary series, “Cinema Marte Dum Tak.” Created by Vasan Bala and Samira Kanwar, the series will take audiences behind the scenes of these films, providing an in-depth look at the making of these movies through interviews with those who were involved in their creation.

The series will be premiering exclusively on Prime Video India on January 20th, 2023. A trailer for the series was released today, offering a glimpse into what viewers can expect from the show.

“Cinema Marte Dum Tak” is a new documentary series premiering on Prime Video India that delves into the world of low-budget genre films from the golden age of pulp movies. The series features four films from directors Kishan Shah, Vinod Talwar, Dilip Gulati, and J. Neelam, which encompass a wide range of genres including horror, glamour, romance, thrill, and action.

Despite their small budgets, these films were not short on hard work and dedication. The trailer for the series is filled with drama and even features appearances by Rakhi Sawant and Arjun Kapoor.

The four unconventional directors featured in the series give viewers an inside look at the making of these gut-wrenching, tear-jerking, and shriek-inducing films.

It features appearances by film industry veterans such as Kishan Shah, J Neelam, Vinod Talwar, Dilip Gulati, and Kanti Shah, among others. The series will be available for streaming on Prime Video India starting January 20th, 2023.

The movies made by these directors are quite famous as B Grade or C Grade films. However, these movies are part of big Bollywood cultures and helped many actors get regular incomes. Amazon Prime Video brings the docu series with a promise to recreate those films in 2023.

Hope it may work as revival and probably Prime Video’s way to enter the local OTT market which is now ruled by Ullu, Kooku, Primeshots, Primeplay, and many other OTT platforms.

Everything We Know About Netflix Ray Anthology Series