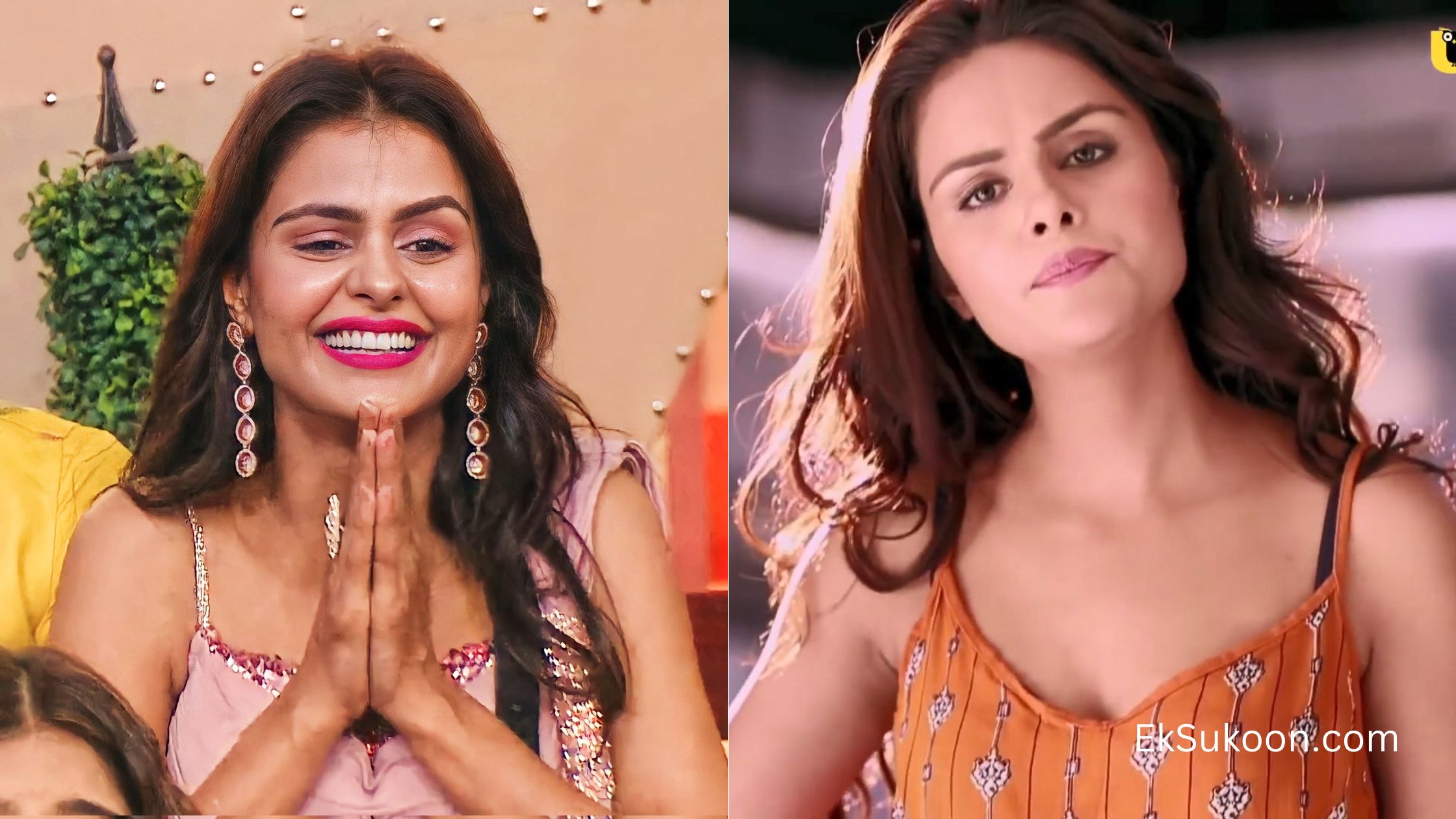 Indian local OTT space is booming. This is the reason many actresses from TV industry have tried their luck in OTT space. Only thing that makes the transition appealing is the fact that local OTT space brings hot Indian web series that is pole apart from what TV bahus are popular for.

In the Bigg Boss house, Priyanka Chahar Choudhary gets popularity for her budding romance with Udaariyan co-star Ankit Gupta. Also, the actress seems most sorted and active in the game in comparison to other star players.

She can be seen making mean comments, in a very playful manner with her co-actors. She even exposed to the limit when a milkman stared at her chest. Not to talk about the romantic scenes of Priyanka Chahar Choudhary with her co-actors.

If you are also a fan of Priyanka Chahar Choudhary, then you can always visit 3G Gali Galoch Girls Web Series on Ullu app. Earlier, the show was briefly available to MX Player as well. However, they removed all such content after Raj Kundra incident.