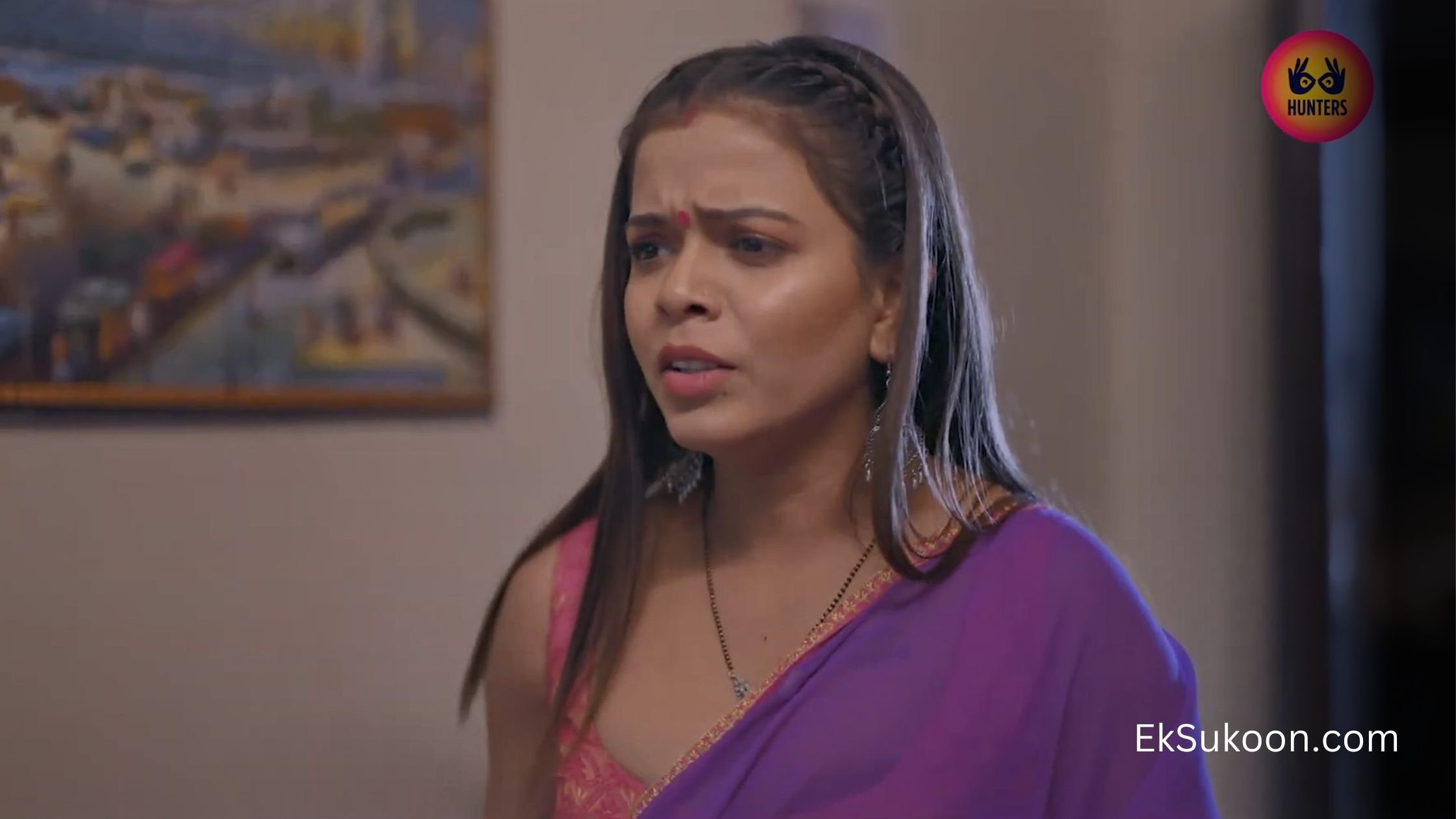 Adhuri Aas web series episode 1 starts with a wife asking her husband to come to bed. He asked her to sleep alone as he has some work to do. She got a call from her mother-figure who advised to lure her husband to bed.

She did accordingly and we get to see an amazing scene. However the best romantic scene came in Adhuri Aas web series episode 2, where lead pair Farhaan and Naina tried to eat a slice of orange together. The choreography of scene is quite overwhelming.

It’s only the 3rd web series from Hunters app and they are making it exception. Hunters App managed to get audience’s attention with a web series that has no big names from the local OTT industry.

Adhuri Aas web series is a stunning tales of women in the society and their needs. We can think of a possible climax where all three ladies would do it together without involving men. If it happens, it would be an interesting show.